One common term that sticks out at times in cars is the trim level – the inscription of the letters on your cars such as SE, LE, XLE, SV, SL, etc. One of these notable tags is the SE, mostly seen on ford brands, Volkswagen, Hyundai, and Toyota cars. So, what does SE mean on a car? You will find out as we progress along the line.

This article will answer some trivial questions like what SE means on a car, ford brands, and other notable brands like Toyota and Hyundai. 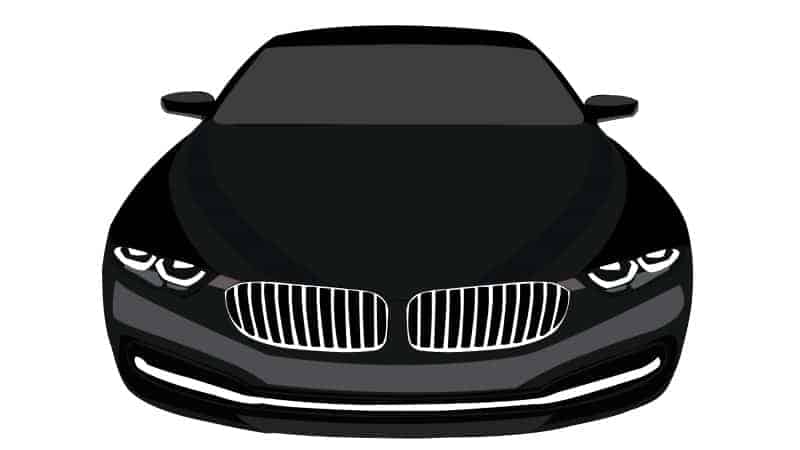 What does SE mean on cars?

What does SE stand for in cars, ford fusion, or any other model or car brand? SE stands for Special Edition, Sport Edition, or Special Equipment.

Regardless of the names above, SE means an upgraded version of the base model, implying it has improved and better features than the base model.

While all SE is considered a trim level, the features in them vary from car brand and model. The key components could be from what’s under the hood, the interior, or exterior designs.

Other trim levels may have similar features to the SE model, depending on the brand.  Let’s take the Toyota Corolla as a good example.

Examining the trim levels of 2021 Corolla lineups, let’s see the features that make the LE a nice ride. The key components that make it outstanding from the base model are a six-speaker audio system, 8-inch touchscreen display, automatic climate control with push-button controls, pollen, and dust filter.  It also has a multi-function in-key remote keyless entry system and premium fabric-trimmed seats.

The latest 2021 Corolla XLE model brings more tech and interior luxury to the table. This is the best sedan option for a luxurious lifestyle in the Toyota Corolla series. It features most key amenities in the SE model plus; a smart key system, black front grille with sport mesh insert, softex-trimmed heated front sport seats, and Sirius XM satellites Radio.

Q: What’s the difference between SE and LE?

Before looking at the differences between SE and LE, what does LE mean on a car? LE simply means luxury edition while SE means sport edition. Take Toyota Camry as a good example; both have luxury features. However, there are performance differences.

In any case, the major difference lies in their performance. The LE model comes with a 169-horsepower engine, while the SE has an additional 10-horsepower making it 179-horsepower. The SE features a shock absorber that lowers the car by an inch to offer a more sporty driving experience.

Q: What does SE stand for on Vauxhall?

Vauxhall Astra SE is the second most luxurious model in the Astra series. It comes with an aesthetic interior feel for a comfortable ride. It has luxury features such as trip computers, an electric hand brake, automatic lights and wipers, 17-inch alloy wheels, front and rear electric windows, and anti-whiplash front headrest, and illuminated vanity mirrors.

There are more improved features than the lesser Astra; Ambient lights in front doors and a leather-wrapped steering wheel. It comes with a powerful engine. Whether you opt for a petrol or diesel engine, you can rest assured; it’ll meet a fair sporty driving experience.

Q: What does SE mean on Hyundai cars?

If you’re considering buying a Hyundai brand with SE or SEL inscription on it, you should ask what does SE means on cars and Hyundai brands?  The 2020 Hyundai Elantra offers excellent fuel economy and high performance among its variants.

It comes with a 2.4l four-cylinder engine. The engine offers 147-horsepower and 132 pound-feet of torque. The Hyundai Elantra SE series is less expensive and consumes less fuel than the SEL variants. Both engines offer the same powertrain. The major difference is the exterior aesthetic feel. The SEL comes with more luxurious exterior features.

Q: Is XLE better than SE?

If you desire a sporty driving experience on Toyota Camry, go for the XLE model. It has a more aggressive aesthetic feel for a sporty ride. The XLE goes with improved sporty features on the SE model. It features a fine-tuned suspension system which allows it to offer a more sporty appearance than the SE.

Do not confuse the Camry XLE with the LE model since they look alike. The XLE has a different set of 17-inch alloy wheels, which differentiates it from the LE model. It also features LED taillights to upscale its appearance. It comes with better and improved headlamps with elegant daytime running lights (DRL).

The major difference between the XLE and the SE lies in the interior. The XLE model interior features luxurious leather upholstery that gives the XLE model a sense of luxury. You will enjoy an adjustable front passenger seat, heated front seats, and a dual-zone automatic climate control system.

Q: Which is better, corolla SE or LE?

The Toyota Corolla SE is an upgraded version of the LE model. The SE model is better than the LE. It includes most features in LE plus;

This article is not biased in any way, it seems we focused on SE meaning on Ford, Toyota, and Hyundai brands. If you want to buy other car brands like Volkswagen, you may be wondering, what does SE mean to Volkswagen? SE on Volkswagen means special equipment. It simply means the model has improved or better features, not on the former model.

At this point, we’ve answered the mind-boggling question ‘what does SE mean on a car and everything you need to know from various car brands. You now know that SE isn’t just an inscription on your car but a trim level.