Mercedes is a renowned name in the automotive industry, with a solid gold reputation to protect. They manufacture high-performance and luxury cars. If you haven’t done your research well, you may not know the name behind the curtain. Who owns Mercedes-Benz, anyway? When did they start, and how did Mercedes create their solid gold reputation?

Let Rxmechanic help you unveil everything you need to know about the world-renowned automaker.

Mercedes-Benz corporation is a division of its parent company, Daimler AG, a more prominent German auto manufacturer. Daimler AG is also famous for manufacturing cars with top-notch technology. They have many offices across the globe, with the HQ in Stuttgart, Baden-Wurttemberg, Germany.

Mercedes-Benz corporation is formerly known as Daimler-Benz, and Daimler-Benz has owned it since 1926. Indeed, Daimler AG owns Daimler trucks and Mercedes Benz; you may ask, who owns Mercedes stadium? The state of Georgia owns the Atlanta Falcons’ Mercedes stadium. 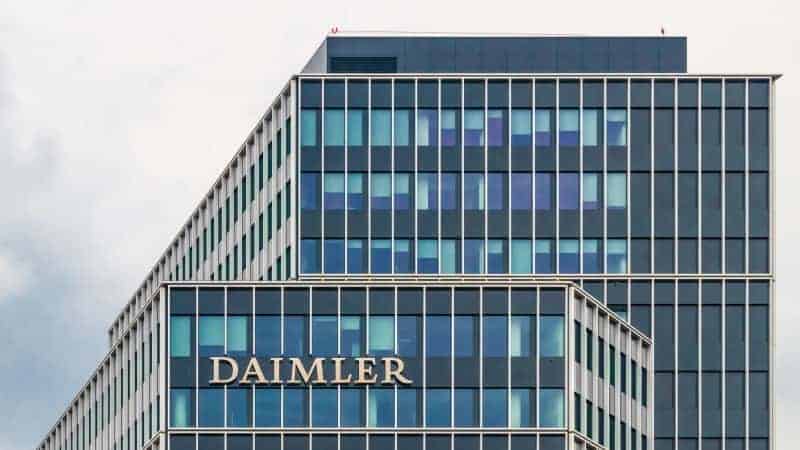 The outstanding reputation of Mercedes is a nurturing innovation of over a century. In 1886, Karl Benz invented the first gasoline vehicle, and Daimler Motors Corporation started marketing it to the public in 1901.

Both Companies started partnering when Daimler Motors Corporation began marketing Karl Ben’s gasoline-powered vehicles. In 1924, they agreed and signed an ‘agreement of mutual interest,’ which merged them as a single company in 1926. Right after the incorporation, all the vehicles they manufactured in all their factories were named Mercedes-Benz.

Other historical facts that may interest you about Mercedes-Benz.

Have you ever wondered about the individuals behind the success of Mercedes-Benz? The success story begins with four like-minded individuals.

Karl Benz, Wilhelm Maybach, Gottlieb Daimler, and Emil Jellinek. The first three people use their names to form the company’s brand. In contrast, Emil Jellinek was inspired by her daughter’s name, Mercedes, for the leading company’s name.

These individuals are known for pushing real-time innovation in the automotive industry. Here are a few other facts you need to know about Mercedes-Benz;

Although Mercedes-Benz has passed a century in the age of automotive space, they still manufacture sophisticated supercars orchestrated with aesthetic feelings. Mercedes-Benz USA has a track record of producing roadsters, convertibles, sedans, SUVs, and, most recently, hybrid cars. Here are a few lists of their most popular rides; 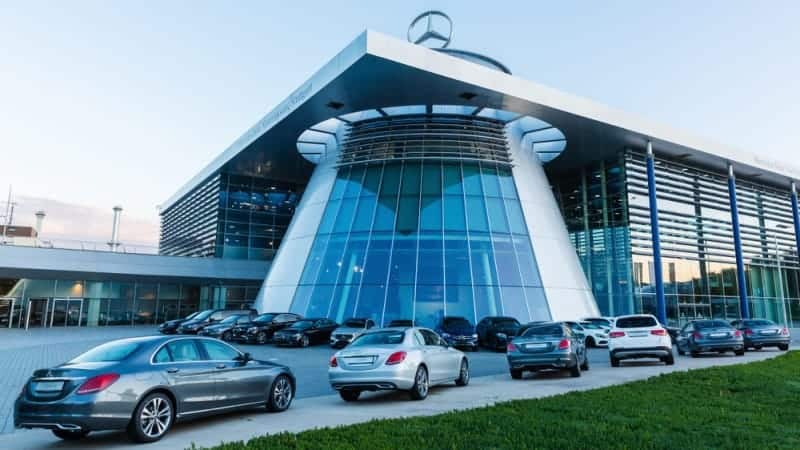 Q: Is jeep owned by Mercedes?

Stellantis was officially born on January 16th, 2021, after FCA and PSA merged. The merging occurred in late 2019 but was delayed because of the coronavirus pandemic. After the merger, Stellantis became the fourth biggest automaker by volume and the third biggest manufacturer by revenue.

FCA owned Jeep before they merged with the PSA group. However, that’s not always the case. In fact, several companies have owned jeeps in the past decades.

Chrysler is currently part of FCA US, owned by fiat Chrysler automobiles. In 1998, Daimler-Benz of Germany acquired Chrysler for a deal worth $36 billion, and the company was named DaimlerChrysler.

It seems the two companies were never a good fit. However, Daimler helped produce vehicles like Dodge Challenger, Dodge Charger, Chrysler 300C, Grand Cherokee, to be much better than the first models. And in 2007, Daimler sold Chrysler for $7.4 billion to Cerberus, a private company in the United States.

Q: Is Mercedes owned by BMW?

No. Mercedes is owned by Daimler AG. In contrast, BMW is owned by its parent company, BMW groups. Mercedes and BMW are two independent companies – though they share common shares and connections with other big companies.

Q: Which company is bigger, Mercedes or BMW?

The more extensive discussion between Mercedes vs. BMW will divide the internet if not the world. Both Mercedes and BMW are iconic luxury auto manufactures, but which is bigger?

According to bloomberg.com, in 2019, BMW made more outstanding sales than Mercedes in the US auto market for the first time in four years.

Q: Do Mercedes own McLaren?

Mercedes-Benz (Daimler motors) owned the highest stake in the McLaren company during Ron Dennis’ reign. However, in 2011, their shares were bought out, and McLaren became a standalone company.

Later, in 2017, Ron Dennis sold his share to other shareholders. Currently, Bahrain Mumtalakat Holdings, the sovereign wealth fund of Bahrain, has the most significant holdings in McLaren. In a nutshell, McLaren is owned by the Bahrain royal family, though it is still a public company.

Q: Which is cheaper to maintain Mercedes or BMW?

Now you have seen who owns Mercedes-Benz if you’re interested in learning who makes Mercedes Benz, head on to any Mercedes dealership website.

If you want to learn about Mercedes groups or make an excellent choice from their car line-ups, visit any dealership around you. They’ll be willing to answer questions you may have and even allow you to test drive any of their available models.