When your car fails to start, the first thought in your mind is usually a dead battery. However, this is not usually the case for this problem. Neither is a poor battery connection, a faulty alternator, issues with the ignition key, a faulty starter motor, or a locked steering wheel.

If your car struggles to start after putting gas in, then the problem most likely lies within the fuel system. In this article, we will dive into the causes of this problem and how to fix it yourself with ease.

What causes your car to not start after getting gas?

The list below shows the various reasons why your car won’t start after getting gas on Chevy Cruze or any vehicle model. The culprit may be one or more of the outlined factors below. Therefore, it is advisable to look into all of the causes listed before confidently taking your car back to the road. 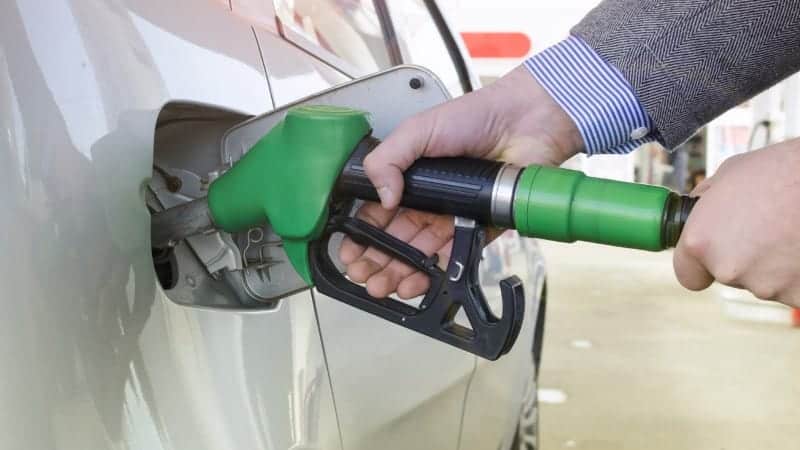 The first fault that may be causing your car not to start when you add gas has something to do with the way you fill your fuel tank. It may be the former owner has been overfilling it. Squeezing and trying to round it up. Overfilling your gas tank isn’t good; therefore, don’t do it.

The fuel systems in your vehicle are complicated, complex components. They have different valves and vents. Overfilling it could cause fuel to get into your air pockets and vacuum lines and prevent the vehicle from starting as it should. So, the number 1 thing to note if your car takes multiple tries to start after getting gas is you have a bad purge valve.

In many cars, you have three to eight different sensors and solenoids that control the gas pressure in the fuel system. If you overfill your car, you can force some gas into those systems.

If gas goes into those sensors, vacuums, and solenoids created to handle the vacuum or vapor pressure from the fuel tank, it’ll cause their seals to dry off. As a result, this causes your car to sputter when starting after getting gas. It can also affect the engine power output when accelerating, especially after getting gas.

A bad purge valve is a primary cause why a car won’t start after getting gas. Therefore, I recommend checking it first whenever you experience this issue. However, aside from the purge valve, here are other probable causes you should check. 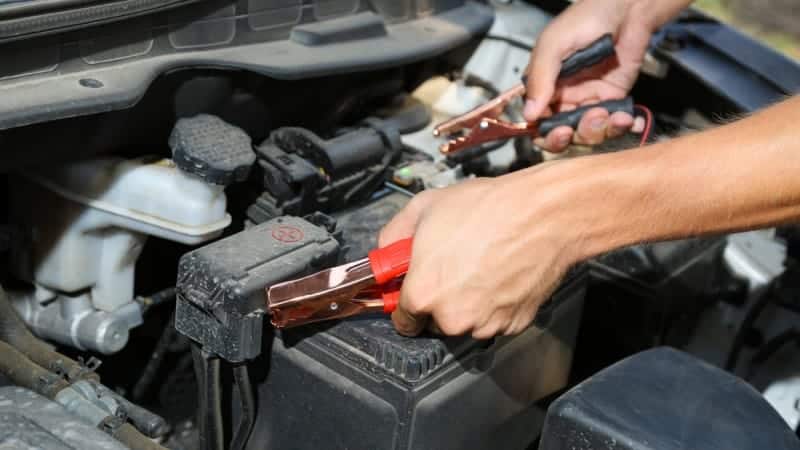 Try retightening the terminals and see if it’ll fix the issue. If it doesn’t, recharge or replace the battery. Corroded terminals can also prevent the vehicle from transmitting battery power to the vehicle’s electrical systems. 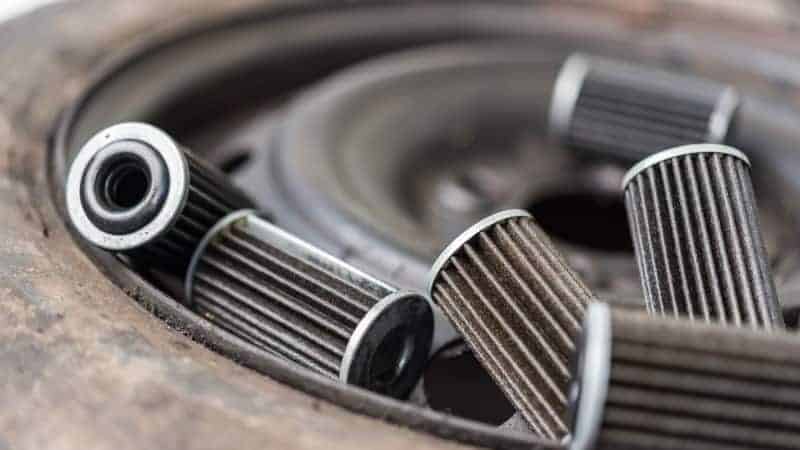 As the name indicates, the purpose of a fuel filter in your car is to filter the fuel before entering the fuel pump. Some vehicles have second filters outside the gas tank that filters the fuel again before getting to the injectors. Needless to say, such a dirty job leads to the accumulation of dirt and debris on the filter resulting in its failure.

One way to clarify that this is what is causing issues to your car is to see if it has any of these other signs:

If you notice a combination of several of the above symptoms, then the cause of the issue is probably the fuel filter. Expert mechanics recommend you replace or clean the fuel filter every 10,000 miles. A more intensive maintenance cleaning procedure can be done once a year to help clean your vehicle’s entire fuel system.

The duty of the fuel filter is a high priority and hence requires every vehicle owner to take major responsibility for it. 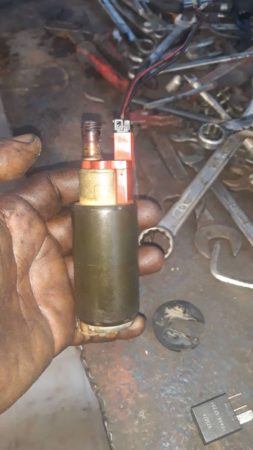 The fuel pump in your car has to be kept at cool temperatures by the fuel available in the tank. This dependent relationship results in the fuel pump getting too hot when the fuel level is low.

If the fuel pump becomes too hot, then it will malfunction the second you add cooler fuel into the fuel tank. Major drivability and engine performance issues will arise if you have a broken fuel pump. The severe problems are because the fuel pump is in charge of supplying fuel to the engine for normal functions.

Apart from difficulties in starting your car after getting gas, take note of the following symptoms to diagnose your fuel pump:

The first thing to do in diagnosing a faulty fuel pump is to check the fuel pressure. Checking the pressure will help you determine if the pump is on and working properly. In case the pump is not working, then the issue may lie in the voltage delivery to the pump.

If there is voltage running across the component then the pump itself is broken and needs to be replaced. Do not worry, replacing the fuel pump is not a hard task, all you will need is the model compatible with your car and where to get one. Your vehicle’s manual may also have instructions on how to access the fuel pump to make repairs or place replacements.

Q: Why does my car sputter after getting gas?

A car sputters after refilling the fuel tank because of issues in the fuel filter, pump, or fuel injectors. If dirt and debris clog any of these parts, the rest will malfunction since they are interconnected. However, the most common cause lies in the fuel pump. A faulty pump can cause your vehicle to sputter, typically at high speeds before going back to its usual operation.

A malfunctioning fuel pump causes the engine to sputter because the fuel pump cannot give a consistent flow of fuel to the engine at the needed pressure.

Q: How do you prime a fuel pump after running out of gas?

Priming a fuel pump is good for getting rid of air that may be trapped in the fuel lines.

Bad gas is usually contaminated with different residues and inclusions. As a result, the bad gas will require more filtration and cleaning via the fuel filter and the small filters in the fuel injectors. Excessive contamination will block these components causing your car to sputter.

Q: Can low gas cause the car not to start?

The more gas you have in your fuel tank, the less air that is in it. Less air in the fuel system will prevent air-related malfunctions such as ice formation that may damage the fuel lines and cause drivability and engine performance issues.

Q: Why is my car struggling to accelerate?

There are many reasons why your car may struggle to accelerate. The reasons include; a faulty catalytic converter, clogged air filters, a bad O2 sensor, or even a dirty MAF sensor.

In the case of your car experiencing difficulties in starting, the issue will point to a faulty fuel filter, fuel pump, or fuel injector. A clogged fuel filter will prevent enough fuel from getting to the engine resulting in acceleration difficulties.

Faulty fuel injectors can be caused due to blockages in the injectors that have accumulated over time. The blockage will prevent the injectors from regulating the amount of fuel for different situations such as acceleration. A bad fuel pump will also fail to deliver enough fuel for acceleration.

All of the diagnoses and fixes mentioned above will help you fix the issue completely. The purge control valve malfunction may require an inexperienced car owner to take it to the mechanic. A repair of such magnitude that entails checking the fuel pump, purge valve, and fuel filter will set you back approximately $150 to $200.

In conclusion, having a car that won’t start after running out of gas and refilling is an easy problem to fix which can be easily prevented with regular cleaning and maintenance. Keep the fuel system clean and save yourself from going to spend a lot of money at the mechanic shop.