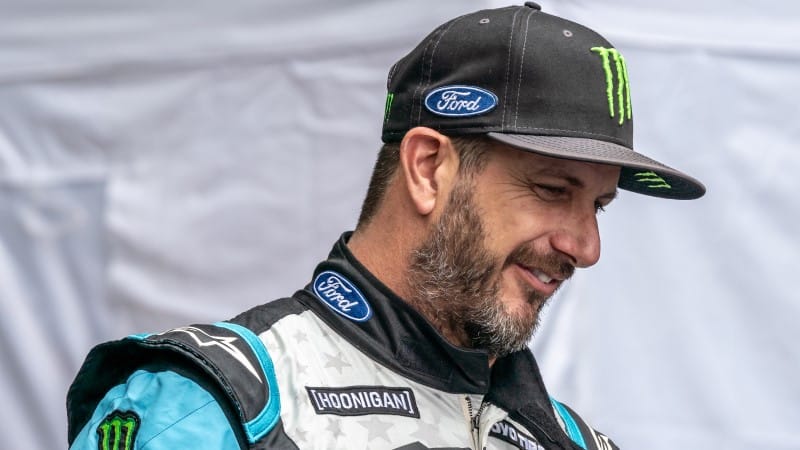 The most known face in Motorsports met his tragic end today while Snowmobiling.

The Hooligan and Gymkhana Instagram, who Kenneth was the mastermind of, confirmed his death in their social media channel.

Famed rally driver and YouTube star Kenneth Block died in a snowmobile accident. The 55-year-old was participating in an extreme sport event in the Park City, Utah. An Instagram post from the Hooligan Instagram account broke the appalling news to the world. According to the post, Ken was snowmobiling with a group but he was alone at the time of the terrible accident. As per BBC Canada, at one point of the race, he reached a steep slope and in an effort to overcome it the snowmobile upended and he was run over by it. Block had no pulse at the scene and was pronounced dead on arrival at the hospital later that day.

According to an ESPN report, the Hooligan and Gymkhana Instagram account requested the fans and followers to allow the family and friends their privacy and grieving time. He was not only a widely respected rally driver and viral Youtuber, he was a devout family man – an affectionate father and a loving husband as well.

A Facebook post from the official FB account of Wasatch County (Utah) Sheriff’s Office described that their call center (911) got the call nearly at 2p.m which had reported that a terrible snowmobile accident had occurred. On hearing this, the personnel from the Sheriff’s Office prompted immediate Search and Rescue team to the spot in Utah State Parks. They also called U.S. Forest Service who responded cordially and quickly. As per the post, 55 year old Kenneth Block was bound for a snowmobile race with other fellow riders and fell victim to a life-taking mishap when approaching a vertical slope. His vehicle upended landing on his top. And he couldn’t survive the smash longer and declared dead from the blow in the accident.

However, this is not the official announcement of the cause of this tragic and unexpected death. The State Medical Examiners will announce the official cause after it is determined by their assigned examiners.

The Wasatch Sheriff’s office expressed their deep shock on the loss of such a loved and respected public figure. They also thanked all who responded first and for their service till now.

Block was best known for his work as one of the most successful rally drivers in motorsport history, having competed in every major rally championship for decades back. He gained even more fame after launching his Gymkhana series of videos on YouTube, which have been viewed over million times worldwide and established him as one of the internet’s most popular personalities. The Gymkhana series has also helped Block build a large fan following, and he has gone on to publish several best selling books. Block was an avid motorsport enthusiast from a young age. 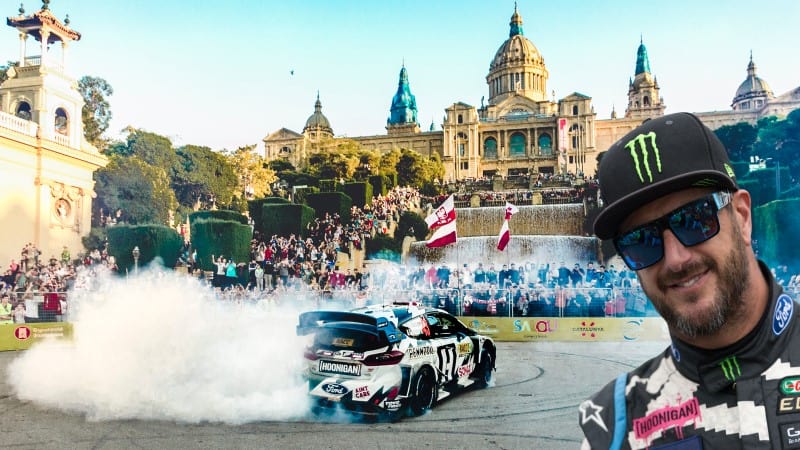 Ken Block is an American rally driver, action sports athlete, and founder of the apparel brand DC Shoes. He was a real automotive daredevil and a legend in this sector. He is best known for being a co-founder of the Gymkhana racing series and for creating his own signature series of videos called “Gymkhana”. Ken grew up with an affinity for motocross and other extreme sports. He founded and made DC shoes big quickly that became one of the most successful skateboard shoe brands in history.

At 40, Block began competing full time as a professional rally driver winning multiple championships within the Rally America Series. He competed in various forms of rally over the years (such as WRC and X Games) before founding his own style of motorsport entertainment called Gymkhana which has since become popular worldwide.

Block’s achievement, beyond doubt, was above the average and what we should call outstanding but there had been many like him in terms of success and range. But where he outdid other is his popularity. Yes, nobody had commanded a larger fans and audience across world in general and in the industry in particular. His Gymkhana video series proved to be highly instrumental in his raging popularity and had really been a game-changer for him. There had been many blurring the lines between automotive culture and racing rules but it was Ken Block who influenced the larger share of interest by introducing rare models to young drivers and Pikes Peak-like legendary tracks.

It was his infectious joy and his zeal to share it with others that always got immediate and spiraling responses. The world will miss him the most and the automotive industry will cite him with awe and respect.