A mechanic, a carpenter, or any other repair person is as good as the set of tools they have. Depending on the sector you identify with, there are specific tools that you cannot do without. One of the most versatile tools that you always need to have is a pair of pliers.

Among pliers’ uses include works in carpentry, welding, and even auto-repairs. It looks like a pair of scissors, and it comes handy as cutting, holding, and a bolt removal tool, among many other uses. There are different types of pliers, which come in various shapes and sizes, suitable for multiple repair settings.

You must know the exact pliers that you need for your job for effectiveness. This article will look at the variety of these tools to guide you on the right type to get if you want one.

The Common Types of Pliers: 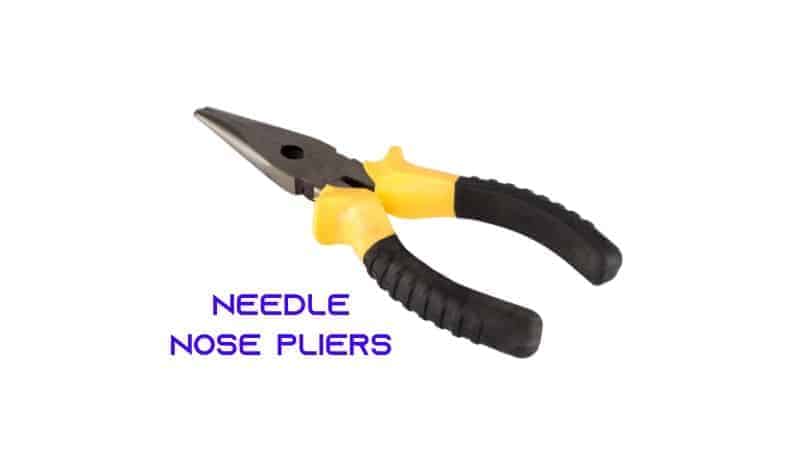 The needle nose pliers are among the most common type of pliers that feature on the toolboxes of many households. Just like its name implies, it has narrow jaws that are thinner towards the tip. They are suitable for minor repairs and housework such as cutting and bending thin wires, Spark plugs gapping, accessing hard to reach areas and also tightening loose bolts. You may also use it for crafting homemade jewelry.

It is small and lightweight and can fit well into your pocket. 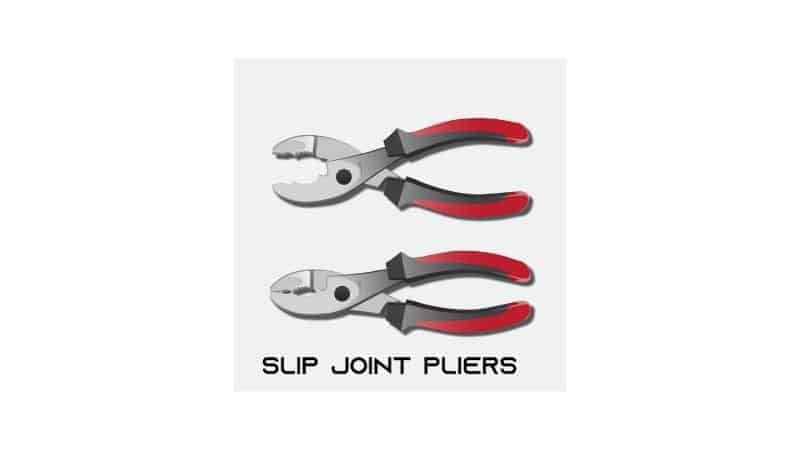 It is hardy and suitable for heavy-duty work such as plumbing and also tightening or loosening large bolts in machinery. This tool is big and bulky, and at times it comes with its carrying bag. Some models of this type of pliers have a removable pivot knob, which allows you to separate the two jaws when you are not using it. They are handy when it comes to storage as they consume minimal space. 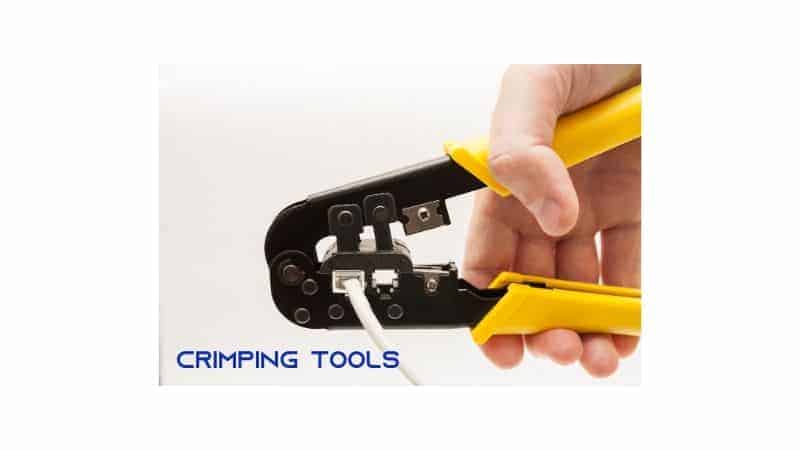 If you are into networking and installation of data cables, the crimping pliers are implements that need to feature in your tool kit. It is quite different from the standard pliers as it has its fulcrum on the tips of the jaws, rather than at the midpoint.

At the center of these pliers is the load section, where clamp the data cables wires to the connector. It looks similar to a nutcracker and is quite heavy. A little lower from the load section, the crimping tool may sport some blades for trimming the wires before you clamp them. 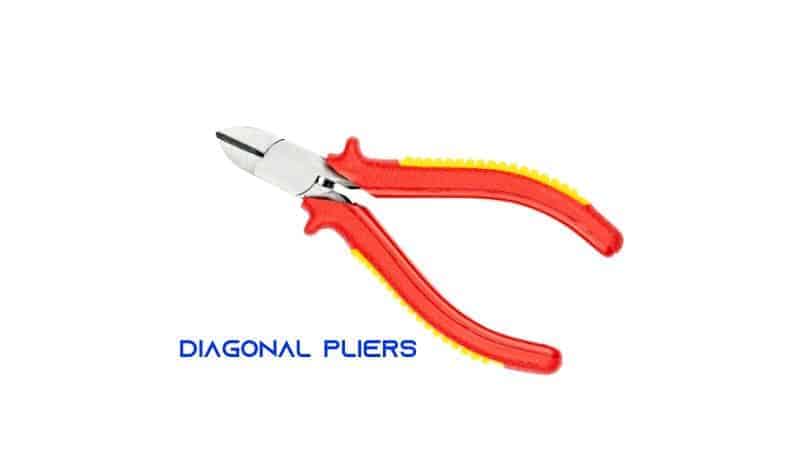 Diagonal pliers look like a large pair of scissors with shorter but strong and sharp jaws. They are perfect for cutting through thin metal pieces such as wires and nails. They are suitable for electrical repairs, carpentry works, and also for repairing and maintaining fences. Heavy-duty ones cut through thick metal pieces, and it works well when cutting locks.

The diagonal pliers are also referred to as cutting pliers. 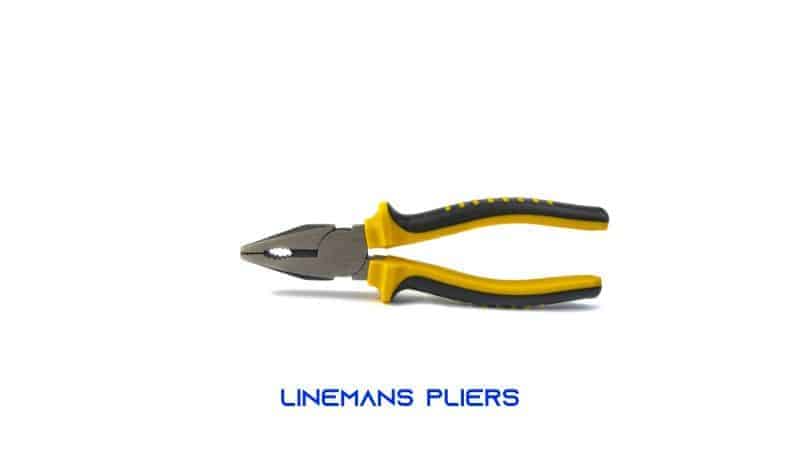 For electrical repair work, a pair of linemans pliers is one flexible tool you need to have with you. It is similar to the needle-nose pliers only that it has thicker jaws and handles. It is useful in cutting and bending wires, as well as stripping them of their insulation material.

They are also excellent clamping or holding tools due to their firm grip. 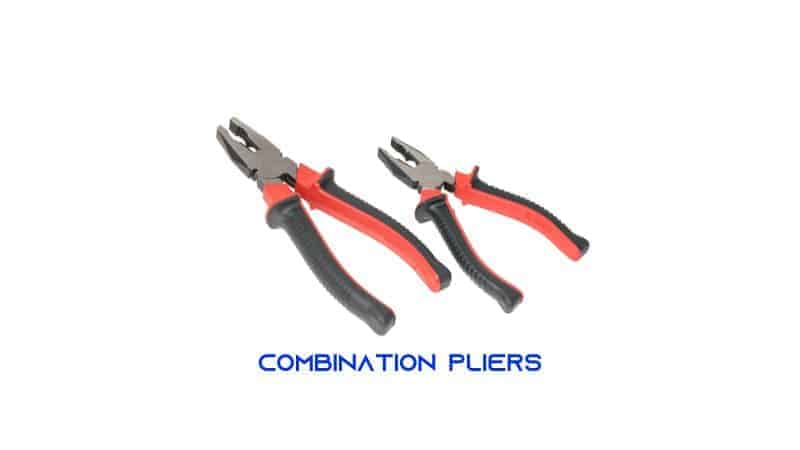 The combination pliers are another adaptable workshop companion that looks similar to the linesman pliers. The significant difference lies in the configuration of the jaws. It starts with a flat appearance, which is a suitable platform for bending and clamping. It continues to a serrated circular area, which is ideal for clamping. The last area is near the pivot and is the cutting area.

The combination pliers’ uses include cutting thick wires, bending the wires, and crushing tough materials. Its versatility makes it a common tool in most households due to its multipurpose design.

There are also special kinds of pliers that have a unique design, mostly on their jaws, to serve various purposes. Let us look at some of the special pliers you may come across.

The bent nose pliers are one of the unique types of pliers and resemble the needle-nose type of pliers. The difference is that tip takes on a curved appearance, leaning to the side. It is an ideal tool for electricians when t it comes to accessing hard-to-reach areas and for bending or twisting wires.

The twisting and bending capability make it an essential part of a jeweler’s toolkit.

In the automotive repair industry, battery pliers are among the most common type of pliers that you will encounter. It comes in handy for maintaining and fixing battery bolts and for gripping or stripping jumper cables.

The jaws of this pair of pliers are short and curve in different angles to provide a proper grip. The jaws are also thick, which makes them durable. You can also use this tool to tighten and loosen smaller bolts on the car. 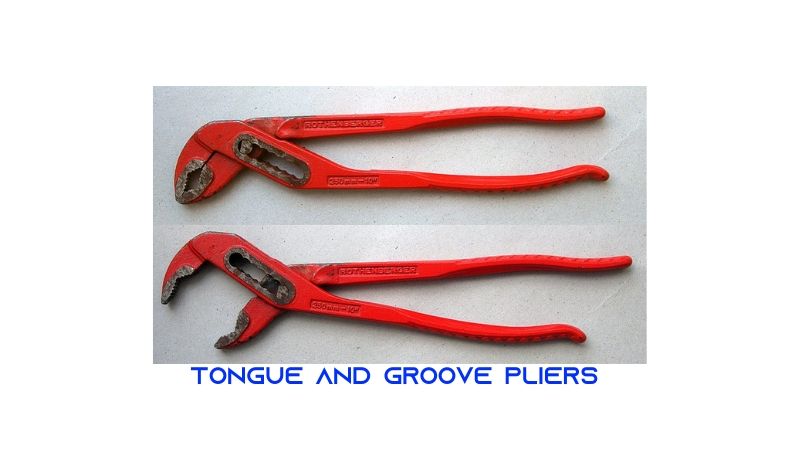 The tongue and groove pliers look like a fusion of a pair of slip-joint pliers and a plumbing wrench. It is a heavy-duty apparatus with movable joints against an adjustable knob. It has serrated jaws that improve the firmness of their grip. It is useful when it comes to plumbing and heavy-duty mechanical engineering in fixing big bolts and nuts on joints.

An electrician would not be worth his or her trade if caught without the wire strippers. As its name implies, it comes in handy when stripping wires and has thinner jaws compared to the other devices. Along the edge of its jaw, which resembles a thick blade, are stripper holes with sharp tips. There are also markings on the edge that indicate wire sizes.

The configuration of the jaw allows it to cut through the insulation material and leave the wire intact.

A pair of fencing pliers are a great companion when fixing or repairing your fences. It features a unique design with long handles and a heavy set head as the tip of the jaws. The thick jaw will mostly feature two grooves that aid in the twisting of fence wires. The massive head is a good hammer for planting the stakes and for hammering nails.

You can use this implement for cutting wires and removal or nails. 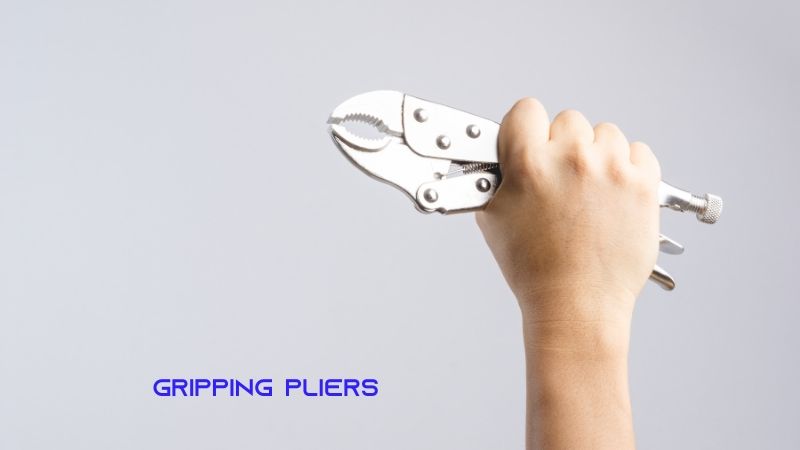 Gripping pliers are excellent in-house repairs implements. A key feature of this pair of pliers is the strong jaws with serrated edges, and they are quite elongated. They come in handy as clamping tools in your workstation due to their robust pivot.

You can also use this pair of pliers to remove screws and nails and also to bend thick wires. The serrated edges on its jaws make it ideal for the removal of broken screws.

If you want your workshop accessories to serve you well, you need to know how to maintain them. For pliers, it is not a daunting task, with the main tasks being oiling the joints and storing them away from moisture. Also, ensure that their handles have insulation, more so when dealing with electrical repairs as it will prevent occupation hazards.

A pair of pliers is one implement that should never miss from your accessory collection. It is one of the most versatile tools that you may use in various settings. Highlighted are the different types of pliers looking at both the common and special ones.

When looking for one to add to your tool collection, know the setting you want to use it to get the right one. Do not forget to maintain it well for it to serve you for long.

A car’s air conditioning system is susceptible to malfunction over time like other components. However, if you have a situation of front AC not working but back is, that must be a tricky...

Driving is second nature to most of us - gearheads and motorists. We drive virtually every day. So I drive manual transmission vehicles without wondering which gear range I'm using and which to...