If you own a Lamborghini or Nissan car, chances are you have seen cars with SV tags. Whether you own a car with an SV tag or asking what does SV mean on a car, this article will unveil all necessary information on the SV inscription of various cars. If you understand what particles mean on cars, you might ask what does SR means on a car.

SV tag means different things to various automakers. For instance, the Lamborghini SV inscription means super velocity. It can be translated to power, while on Volkswagen cars, it means standard version.

What does SV mean on cars – Nissan? 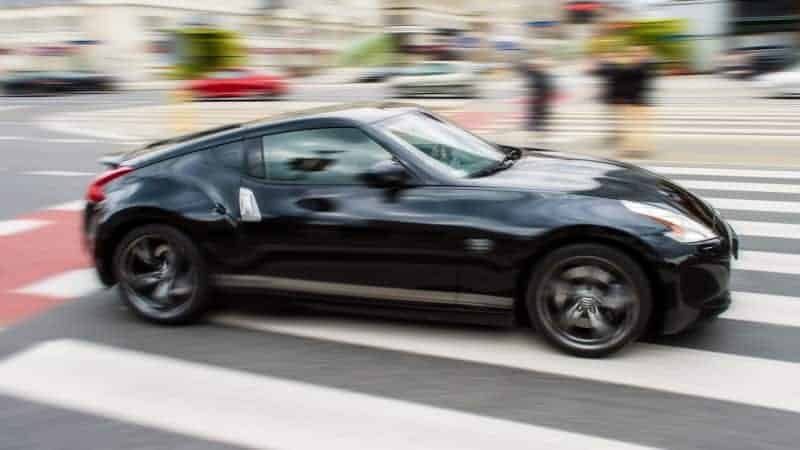 If you own a Nissan car, Altima, for instance, you might be curious in asking what does SV means on Nissan Altima since SV has different meanings on various cars. SV on Nissan cars means standard value. Nissan has standard packs on all their S models.

Rogue S is the base model in the Rogue class. It features a four-speaker stereo system, a five-inch color screen display, Apple car play, a blind spot warning, a rearview camera, and an automatic hand brake system.

Nissan Rogue with the SV inscription is the standard value in its class – hence, the SV inscription. It comes with more exceptional and improved features than the base model. It has a six-speaker audio system, heated seats, privacy glass, lumbar power support, and an adjustable driver seat that offers an 8-level adjustment.

It features a motion activation tailgate,  automatic AI headlights, and heated side mirrors. And, of course, it comes with an automatic climate control system.

As seen in the features, the Nissan Rogue SV has more luxurious features than the S model, making it the standard value.

Rogue SL is a superb car in the Nissan Rogue series. It is a luxurious ride in its series. The inscription, SL, stands for standard luxury. That implies it has more luxurious features than the S and SV models. It has a nine-speaker Bose platinum stereo system, automatic braking system, upgraded pedestrian detection safety system, and leather-wrapped steering wheel. The Nissan Rogue SL has many luxury features to meet its luxurious expectations and promises.

What does SV mean on Nissan Maxima or Altima?

SV meaning on Maxima or Altima is the same as Nissan Rogue SV version. The SR inscription on the 2016 Nissan Altima means sportier rider. This car is built for sport. It comes with a four-cylinder engine and a v6 engine, a Leather-wrapped steering wheel, and adjustable power seats. It offers speed and comfort. The Nissan Altima SR promises and meets fair sporty expectations.

In summary, SV means a standard version in Nissan cars which is basically a model with an improved features than the S model but below the SL model. From the examples above, you have seen that the S models have little or no luxurious features compared to its rival, the SV, which features a push start button, improved stereo department, and powered moon roof, amongst others.

What does SV mean on cars – Lamborghini? 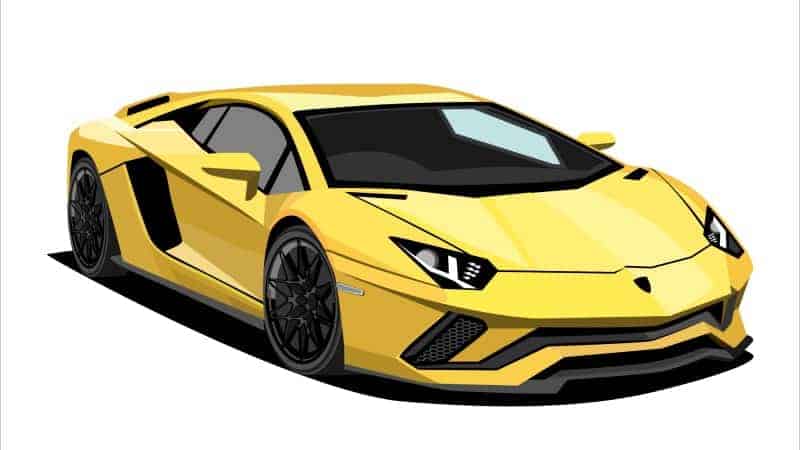 What does SV mean on Lamborghini is another trivial question you might be asking. SV means super velocity in a Lamborghini. Super velocity here translates to power. Power and speed are the most celebrated features in Lamborghini’s supercars.

If you’re a lover of Lamborghini cars, you must have heard that their problems are speed and the corps. Aventador SV is built to outburst power and travel with less comfort than other models.

It is built with better and improved negotiating corners. It has improved aerodynamics, less weight, and a peak power of 8400 rpm. However, it features smaller and uncomfortable seats that didn’t meet user expectations.

From Lamborghini Aventador SV features, you have seen that Lamborghini SV is all about speed and power. It has little or no luxurious features.

What is the difference between S and SV?

The S model is designed with SiriusXM satellite radio and a four-speaker FM/AM/CD audio system. It comes with three 12-volts power ports and a steering audio control system. The SV model comes with an improved audio system, and a six-speaker sound system making it higher in the audio department with extra sets of USB-C and USB-A ports.

What is a Nissan Maxima SV?

The 2020 Nissan Maxima standard value (SV) comes with most of the features of the S model plus;

What is the Nissan Altima SV package?

What does S SV SL stand for?

If you want to upgrade from the base model but still considering your pocket, SV is the right package for you. However, if you want even more features, you should consider the SL pack.

What is the difference between Maxima SR and Platinum?

Both Maxima SR and Platinum are luxury packages. However, platinum is more of a high-end luxury than the SR. SR has more athletic detailing than the Platinum, but it has less improved premium features. The 2021 Nissan Maxima platinum lacks sport-tuned suspension or paddle shifters, but it features quad-tipped exhaust finishers.

At this juncture, you have found answers to that mind-boggling question; what does SV mean on cars. And, as you have seen, there is no single meaning for SV on cars.

Different brands have their meaning of the SV tag. For instance, SV on Nissan means standard version, an upgraded level from their base model. In Lamborghini, SV stands for Super velocity. In other words, SV means superpower on Lamborghinis.