The technological advancement that introduced hybrids is something to ponder about. No one ever imagined a car with a dual powering system until the hybrid showed up. It was indeed a new dawn for better fuel economy.

Hybrid car owners get overwhelmed by the fantastic automobile’s advantageous fuel consumption and other top-notch features. Whereas the hybrid car problems may start almost when you least expect.

Understanding how to minimize or fix the common problems with hybrid cars will help you overcome the burden of owning such a technical automobile. 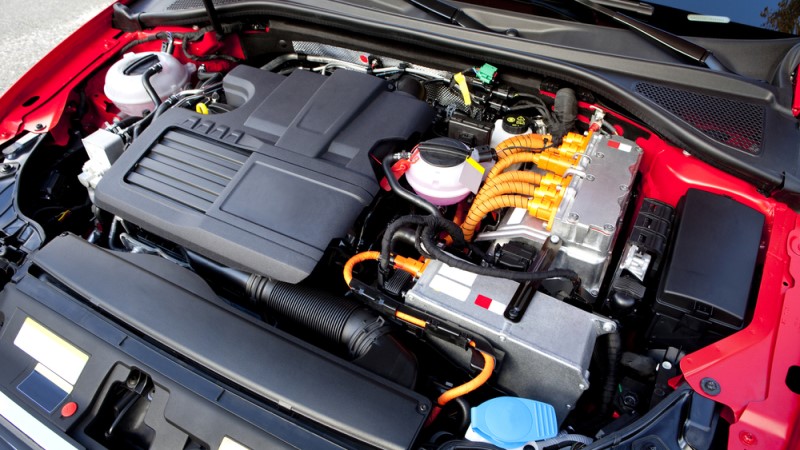 Although every car may not be completely free from one issue or the other at least once in its lifespan, some faults are more complex and costly to fix than others. So, relative to a standard gasoline engine car, the following are some common Toyota hybrid problems. These issues are also common in other hybrid truck brands.

The battery is a significant component that is common with standard gasoline-only vehicles, electric vehicles, and hybrid cars. But unfortunately, these hybrid batteries don’t last forever.

Since the car runs on battery power as an alternative source to the fuel that powers its internal combustion engine, the battery is subject to more loads than the exact component on its gasoline-only vehicle counterpart.

Therefore, due to the stress on the battery, the component is susceptible to quick wear and tear. As a matter of fact, the component may die off faster than you ever expect. In any case, replacing a hybrid car battery can be very costly.

Replacing a cat converter can be pretty expensive, irrespective of the vehicle make or model. This is not an exception for hybrid cars. Replacing the catalytic converter of these cars is more expensive than getting the exact part for a standard car.

Although hybrids are known for better fuel economy, a faulty oxygen sensor can simply mean bad news for fuel efficiency. Just like the oxygen sensor is subject to failure in normal vehicles, hybrid cars are not exempted from the same issue.

However, the cost of replacing a hybrid’s oxygen sensor is way more than getting the same component for a normal car.

Evaporative emission system failure or leakage in one or more parts of the EVAP system is another common issue that can confront a hybrid car. The same is true for regular gasoline vehicles.

This issue can be a challenge for hybrids if it is not rectified as soon as possible. However, the cost of fixing an EVAP system stands around $200 – $400, while a Toyota Camry Hybrid’s EVAP system repair costs about $200 – $560.

How do we minimize the hybrid car problems?

Regular maintenance is the way to go in order to minimize the problems associated with hybrids. Of course, the same solution applies to fuel-only vehicles. Therefore, it would be helpful if you scheduled a specific time frame to service your hybrid car and replace one or more components that are due.

However, you must ensure to consult an expert auto mechanic that specializes in fixing hybrid cars. As the old maxim goes, “A stitch in time saves nine.” So, if you spot any fault in your car, don’t hesitate to see your mechanic as soon as possible.

Some hybrid vehicle issues can be very costly due to their complex technology. Nevertheless, disciplined routine maintenance will help you avoid or minimize them as much as possible. You may want to consult an expert auto technician for more information about hybrid problem maintenance. 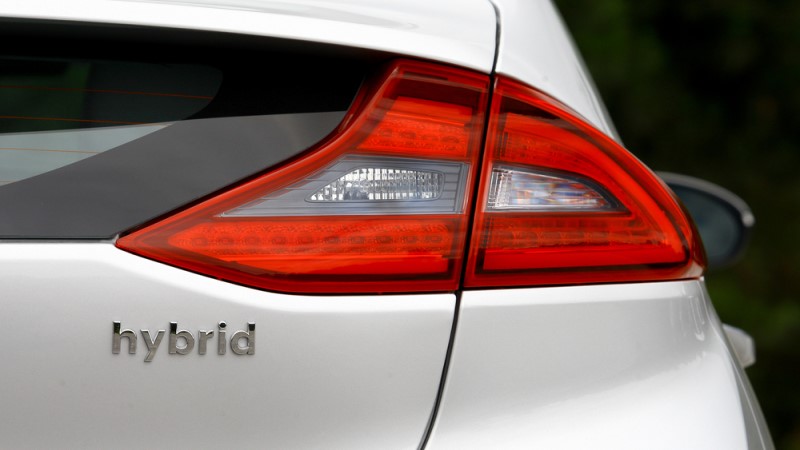 Q: Do hybrid cars have a lot of problems?

Almost all these issues are very expensive to fix in the car compared to its fuel-powered engine vehicle counterparts.

Q: What is the biggest problem with hybrid cars?

The battery issue seems to be the biggest problem with hybrid cars. Like electric cars, they are partly powered by battery systems, which are fitted into the car’s powertrain. This mechanism enables the car to run on battery power at a particular level on the road.

Of course, that’s an advantage to enjoy a better fuel economy in the car. However, the battery system rarely attains its expected lifespan since they mostly die off too early. The problems with Toyota hybrid batteries are a major reason some people are skeptical about the car.

Replacing the battery system will cost around $3,000 – $8,000. This can be burdensome, especially if you experience a battery failure when you least expect it.

Q: Are hybrids expensive to fix?

Hybrids can be both cheap and expensive to fix, depending on the components in question. For instance, routine maintenance on a hybrid car may not be relatively more expensive than on a regular gasoline engine vehicle.

However, replacing some components like the battery, catalytic converter, etc., in a hybrid car may cost twice as much as that of a gasoline car or more. For example, a normal car’s battery replacement costs around $45 – $250.

If you’re contemplating, “Are hybrid cars worth it?” Depending on your priorities, a hybrid car may be a blessing to one person and a burden to another. If you drive a lot, especially embarking on long journeys, a hybrid car can save you lots of money that fuel purchase would have consumed.

However, the car can be a “pain in the ass” when you need to fix a major faulty component, especially the battery replacement. So, it would be best to carefully analyze the advantage and disadvantages of a hybrid car before opting for one.

Again, hybrids’ maintenance costs can be lower than that of a regular gasoline car, depending on the scope of the job. In the same vein, maintenance can impact your financial budget if you’re confronted by a complex electrical issue.

Nevertheless, since they operate on a dual power system, hybrid cars have lesser stress on the engines compared to gasoline cars. Therefore, you can be sure of having minimal engine problems in the car.

Q: What kind of maintenance do hybrid cars need?

Also, just like the battery in a gasoline car does not last forever, your hybrid car would need a battery replacement someday. Sometimes, the replacement may be needed earlier than expected. However, this is an occasional maintenance service for all cars.

Q: Is it worth buying a used hybrid car?

Vehicle enthusiasts are skeptical about buying a used hybrid car due to unforeseen underlying electrical problems. The hybrid car battery problems seem to be a common issue in this case. However, hybrids offer better fuel consumption than gasoline engine vehicles due to their shared power supply systems.

Nevertheless, ensure to critically screen any used hybrid car before making a final buying decision in order to avoid buying a “lemon.” You may want to consult a professional auto technician to help in the inspection process for easy identification of a used hybrid car problem before paying for your dream hybrid car.

Although hybrid car problems are inevitable, especially in the long run, it is possible to minimize or avoid them from occurring in the first place.

It is essential to first understand that even though the car delivers fantastic fuel efficiency and engine performance, there are issues you must guard against. Battery failure is the chiefest among the various hybrid car issues that you may experience at least once in the car’s entire lifespan.

So, ensure to engage in regular maintenance for your powerful hybrid car and get a replacement for worn-out or faulty components as early as possible. It will save you from incurring more costs on further damages.