Yes, the P0037 error code signals you of an issue when and if the circuit or one of the two O2 sensors fails to perform. Sounds too technical? Let’s make it easy for you.

Every internal combustion engine requires an appropriate air/fuel ratio to produce optimum performance. The engine control module regulates the air/fuel mixture ratio that goes into the engine. It performs this operation with the help of car sensors installed on the vehicle, and one of these sensors is the oxygen sensor.

Every O2 sensor must get an average operating temperature for it to deliver an accurate reading. So, manufacturers designed these sensors with a heater element that helps them get warm fast. When the circuit or the sensor itself incurs any problem, the onboard diagnostic system will register a P0037 error code. 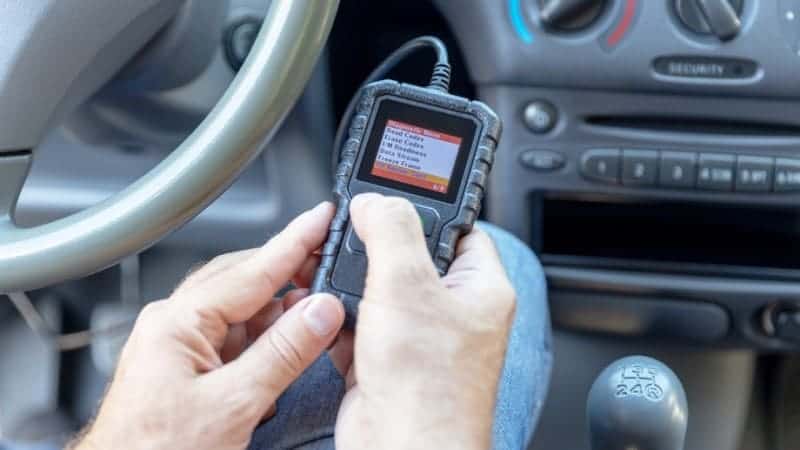 P0037 is a registered code for heated oxygen sensor (H02S) heater control circuit low (Bank 1, sensor2). It means a malfunction with the downstream 02 sensors after the catalytic converter.

The error code P0037 is a generic code from vehicle manufacturers. This means the diagnosis and repair procedures for P0037 Nissan may vary from P0031 BMW. You can find P0037 “HO2S heater control circuit low bank 1 sensor 2” locations on the exhaust pipe – after the catalytic converter. Let’s look at the symptoms of bank 1 sensor 2 malfunctions.

Most vehicle system components failure gives some signs to notify the driver of an imminent problem before they stop completely, and bank 1 sensor 2 is no exception. Here are the symptoms of the P0037 fault code.

While malfunctioning bank 1 sensor 2 is the primary cause of P0037, there are other likely causes.

Code P0037 is not a severe issue that will keep you stranded on the road. That, however, doesn’t mean you shouldn’t fix it.

If a check engine light or service engine soon light illuminates and disappears after a short period, it’s a minor issue that doesn’t need immediate attention. If the check light appears during engine operation because of the error code, it means there is a malfunction that needs to be resurfaced.

If you ignore the fault code for a more extended period, it’ll cause system issues like high fuel consumption and poor emission. It may put the vehicle in failsafe mode, which will lead to engine hesitation, rough idling, and low engine power.

Not checking the sensor wiring before replacing the 02 sensors. Most times, P0037 is caused by bank 1 sensor 2 wirings rather than the sensor itself. 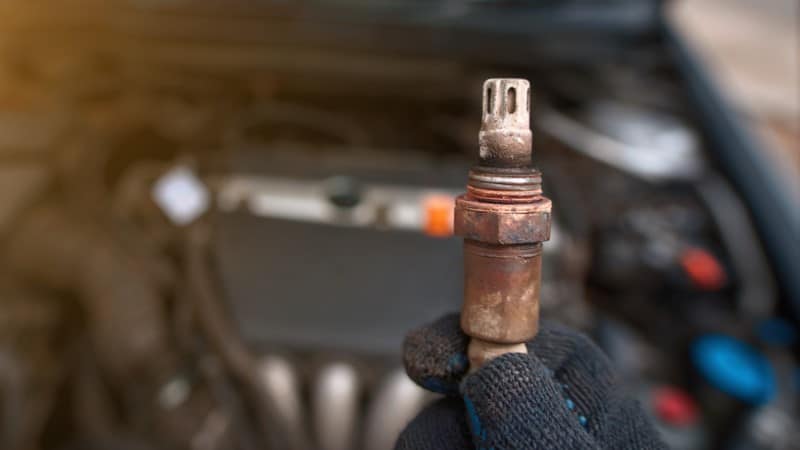 How to Diagnose and Repair Code P0037

Diagnosing fault code P0037 requires pulling out the code and likely causes from the vehicle OBDII system with an OBD2 scan tool. Reset the code and test drive the vehicle to confirm if the code had been cleared or not. After the test drive, rerun the check. If the code appears again, you will need to fix it.

Run a visual inspection and check for damaged wiring, disconnections, burnt wiring, blown fuses, and connectors. If there’s any damage, replace or fix it, and rerun the scan check.

Check the battery to the heater circuit with a digital multimeter. The meter should read 12 volts. If there are no volts, check and repair the short/open circuit in the 12v feed.

Check resistance to the heater circuit. The reading should be 8hms. It shouldn’t be less or more than this by 10 percent.

Check and fix any tight, poor, loose grounding. While checking the ground, clean any corrosion and debris. Corroded or bad grounding affects the O2 sensor.

If the code remains even after taking the steps above, the oxygen sensor is faulty and should be replaced.

Here is a list of error codes that show similar or the same problem on bank 1 sensor 2.

H02S heater resistance bank 1 sensor 2 means the electrical resistance in the 02 sensors is out of the pre-defined parameters. If the PCM detects the out-out-range resistance, it’ll register an error code on the onboard computer system.

V-type engines house two cylinder heads and are known as bank 1 and bank 2. Bank 1 could be left or right side of the engine, depending on the manufacturer’s design. There are two sensors on each bank, sensor 1 and sensor 2.

Bank 2 sensor 2 is the downstream 02 sensor on bank 2, beneath the catalytic converter. Bank 2 is the cylinder head that houses the no.2 spark plug.

Q: What is the difference between bank 1 and bank 2 on O2 sensors?

Bank 1 is the side that is closer to the radiator on a transverse engine. If you find it challenging to identify bank 1, consult your service manual or owner’s booklet. It is your manufacturer in print. You can also visit the manufacturer’s website.

G37 is a powerful Nissan/Infiniti 3.7 liter V6 engine that outburst 328 or 330 horsepower. Which side is bank 2? The automakers designed the powerful engine with bank 2 on the driver’s side, making bank 1 on the passenger’s side.

Having explained how to figure out which side is banks 1 and 2, it is pretty easy to identify the banks. In Chevy engines, bank 1 is the driver’s side while bank 2 is the passenger side.

The sensor is not usually the culprit. Hence, check other potential causes and ensure they are functioning before replacing the O2 sensors.

The heated oxygen sensor is serviceable, but the repair is almost the same as the new one. That said, it is advisable to replace the sensor rather than fix it.