Error codes connote inherent problems within one or more components of a vehicle. One of the most common codes you may come across in your car is the P0051 code. Let’s find out what it means and how to fix it.

The code P0051 means a car’s Engine Control Module (ECM) or computer has detected a low system voltage within the heater control circuit.

So, the code displays when the voltage of the heating element is low. This is also common with the P0052 code. When this occurs in a vehicle, it calls for immediate attention for it to be rectified. 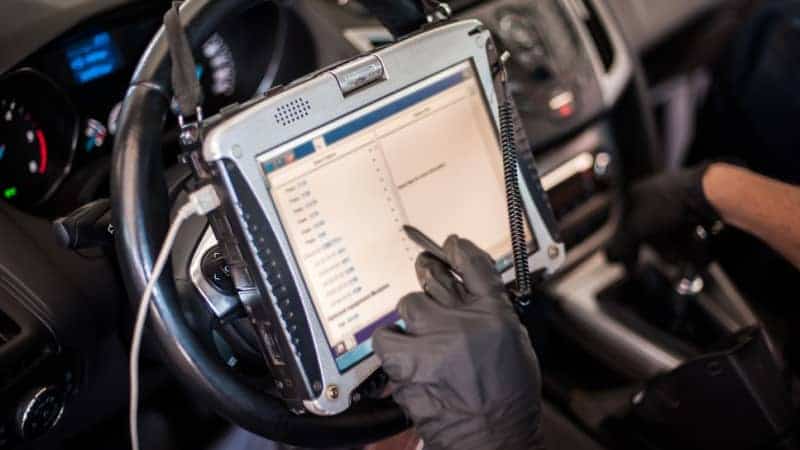 Most components (especially the computer systems) of a vehicle are designed to release signals that let the driver know of any problem that occurs or is likely to occur. It is expected that immediate action will be taken if any symptom pops up in a vehicle.

There are some symptoms that are easily noticeable when driving a car with a P0051 error code. The symptoms of code P0051 in Nissan are the same as that of code P0051 in Infiniti, as well as many other vehicles. Some of these symptoms include the following:

If you notice any of these symptoms in your vehicle, ensure to contact an expert auto mechanic immediately to find out what is wrong with your car and fix it ASAP.

The display of the code – P0051 does not occur arbitrarily; it is often traceable to one or more of the following causes. The causes of code P0051 in Lexus are nothing different from that of code P0051 in Dodge. They are all similar to most vehicles.

When the P0051 code displays in a vehicle, it may not necessarily alter the engine from running; however, a few symptoms will be noticed. Some of the symptoms would range from the poor running of the vehicle’s engine to bad fuel economy.

If this issue is neglected for a while, it can degenerate into a more complicated issue and cause severe damage to some vital parts of the vehicle. So, whenever you notice a slight malfunction of any parts of your car, it is advisable to check out the problem and fix it immediately.

Most car owners, especially DIYers who are newbies, make a common mistake when they experience the P0051 code display.

The common mistake is usually to prematurely replace their vehicle’s heated O2 sensor when they are yet to critically inspect the oxygen sensor’s wiring to ascertain any defection in the connection.

The tools required when you need to diagnose the P0051 code display in a car include the following. 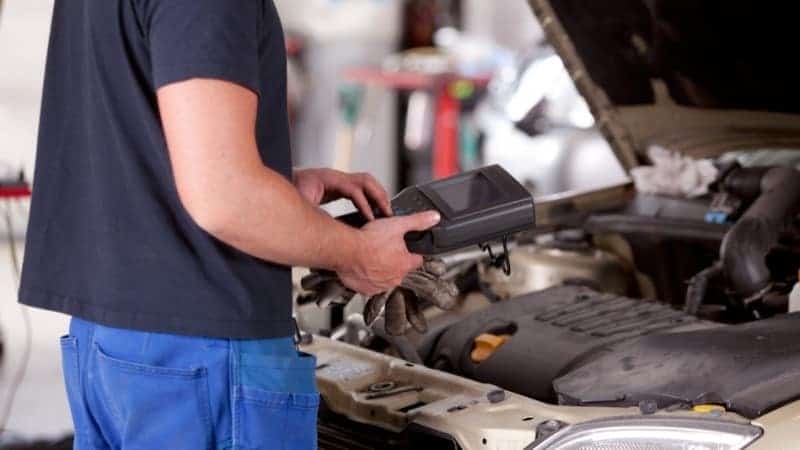 How To Diagnose And Fix P0051 Error Code

Diagnosing and repairing the P0051 code is pretty easy for those who are used to fixing some faulty minor parts of their vehicles through DIY acquired skills.

If you are asking, “How do I fix code P0051 in my car?” The following can help you successfully diagnose and fix what could be wrong when the P0051 code displays in a car.

Observe for any other code

First and foremost, other codes may accompany the P0051 code, connoting that there are other problems. So, it is important to check for additional codes besides the display of P0051.

Since the Check Engine (CE) light is illuminated, you may have to clear the light off. You can do this with OBDII scanner.

After inspecting whether any other code displays alongside the P0051 code, proceed to critically examine the wiring of the O2 sensor. The inspection will enable you to detect any disconnection or defection.

Take a moment to inspect the O2 sensor’s heater circuit ground side for proper continuity to the ground; if not, you may want to repair the wiring.

Get a working voltmeter to verify the 02 sensor heater’s voltage. Before checking this, ensure to turn the car key to the “ON” position without starting the engine. The voltage is expected to read an equivalent of 12 volts.

If you discover no voltage on the O2 sensor heater’s power side, inspect the fuse to know whether it is faulty. If this is the case, repair the defection in the wiring of the heater circuit.

Meanwhile, if the voltage is low, inspect for any intensive resistance in the entire connection. Then, if 12 volts is registered on the voltmeter, you will have to replace the O2 sensor with a new one.

An error code issue is pretty easy to rectify at the initial stage; hence, it is important to take advantage of time.

The cost of fixing a P0051 error code consists of the parts purchase cost and labor cost. The oxygen sensor comes with an estimated cost of around $200 to $300; while, the wiring repair would cost approximately $100 to $1,000.

So, you may have to budget between $300 and $1,300 for the complete repair of the faulty part of your vehicle when the system displays the P0051 code. Fixing code P0051 in Jeep may not be overly more expensive than fixing the same problem of code P0051 in Hyundai Santa Fe.

The cost of fixing the problem is nothing compared to the cost of repairing a major engine problem.

Since it doesn’t cost a fortune to get the problem resolved, it would be best to spend a few bucks to rectify the issue than to risk a more complicated issue around any vital part of your vehicle.

Driving with a P0051 error code may not completely hinder the proper running of a car; however, it will be characterized by some symptoms, which include; bad fuel economy, engine inefficiency, and check engine light display.

These symptoms may be manageable in the short run but can be disastrous in the long run. So, you must treat every error code display in your vehicle as a matter of urgency.