There are a lot of misconceptions about how tesla cars operate. Tesla is a household name in the EV industry, which makes the general EV enthusiast asks certain questions like, Do Teslas have transmissions? Another significant question is, Do Tesla have engines? 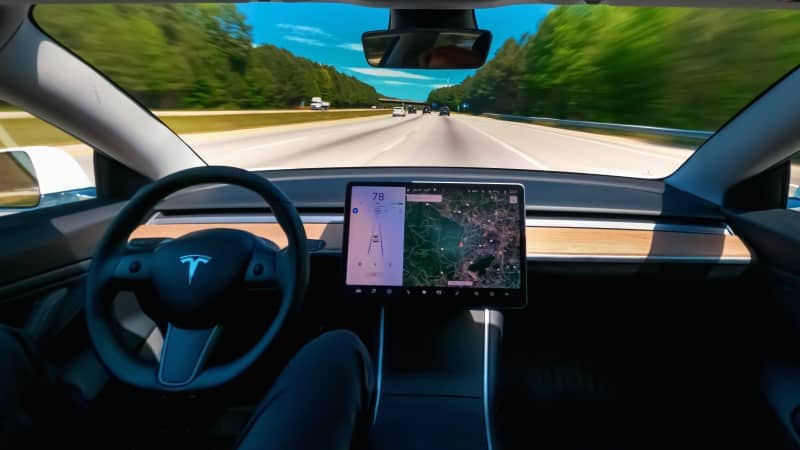 Transmission is the entire drivetrain system that transmits the engine power to the wheels to keep the vehicle in motion. Transmissions can either be manual or automatic. We also have CVT transmissions, which most people classify as automatic transmissions.

Without a transmission, it will be practically impossible for a car to start, run, and stop. Because the tranny transmits the engine power to the wheels to move the vehicle. However, the invention of electric cars is redefining how automobiles operate.

Unlike internal combustion engines, EVs do not have an engine. Instead, they have an electric motor that spins in a circular motion to produce enough power to turn the wheels. The EV motors generate enough power to turn the car into a road beast when driving. As said, Tesla cars outburst 3-5 times more power than traditional internal combustion engines.

The transmission is an essential part of a car that works in harmony with the engine to keep the car moving on the road. We explained above that a transmission helps to change gears either automatically or manually depending on the car’s speed and acceleration. Aside from that, the tranny helps to enhance the engine power.

In internal combustion engines, the transmission helps the vehicle to maintain structural stability and reduces gas consumption. But it is a little different on how electric pickups tranny works.

Tesla and other EVs have a single-speed transmission that converts the electric motors’ circular motion into a stable force that spins the wheels. (more about this in the next section). It helps electric cars run without hesitations, stuttering, or stalling. Are you still asking, Does tesla cars have transmissions? Read on.

Do Teslas Have Transmissions?

We explained above that transmission is required to transfer engine power to the wheels to create a motion that moves the wheels. Does this mean every vehicle needs a tranny to move? Here’s where things get a bit tricky.

Technically, Tesla cars have a single-speed transmission that transmits the electric motor power to the wheels to enable the cars to move. Unlike the ICE-powered vehicles, Tesla and other electric cars can accelerate as much as you want at any RPM without stalling. 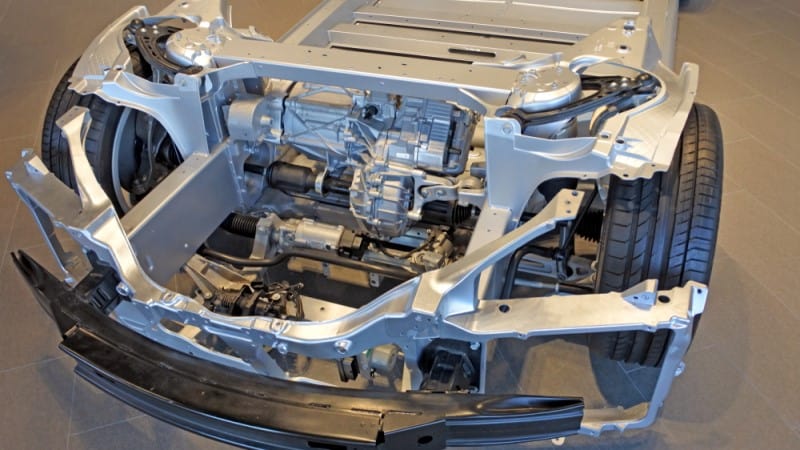 Q: Do electric vehicles have a transmission?

Q: Do Tesla have gearboxes?

In this context, gearbox and transmission mean the same thing. Looking at it from this picture, tesla vehicles have gearboxes that spin the wheels. In any case, the gearbox differs from the ones in internal combustion engines. The primary purpose of a Tesla gearbox is to transfer power from the electric motor to the wheels. As a single-speed gearbox, it doesn’t have multiple gears.

Q: Does Tesla have shift gears?

Tesla has explained their gear shifting process in the owner’s booklet since most people may not be familiar with it. In most cases, the shifting gear options are unavailable by default. This means you have to activate it manually.

Again, the auto shift option can only work when shifting out of the park. And you have to shift the gears manually between drive and reverse.

Both of these models use Dexron VI automatic transmission fluid to lubricate the reduction tranny and differential. In any case, Tesla has not published any article describing how to change the transmission fluid.

Q: Is Tesla manual or automatic?

If you’re still reading to this point, there’s a chance you want to buy a Tesla or you’re an electric car enthusiast. We’ve cleared the misconception on the question – do Teslas have transmissions?