Electric cars depend on electric vehicle batteries because these cars work differently from those gas engine vehicles. Thus, car manufacturers in the industry ensure that they create electric vehicles with compatible and effective batteries to handle their needs.

Nevertheless, this article would reveal the most famous battery manufacturers for electric vehicles.

Undoubtedly, the future of electric vehicles depends on the availability of top-performing batteries. Both old and new battery manufacturers make the best products to power these luxury cars and make them drive better.

Many companies are partnering and investing in plants to build solid and durable batteries to meet the ever-increasing demand. To keep you updated on the trend, we have created a list of the top battery manufacturers worldwide. 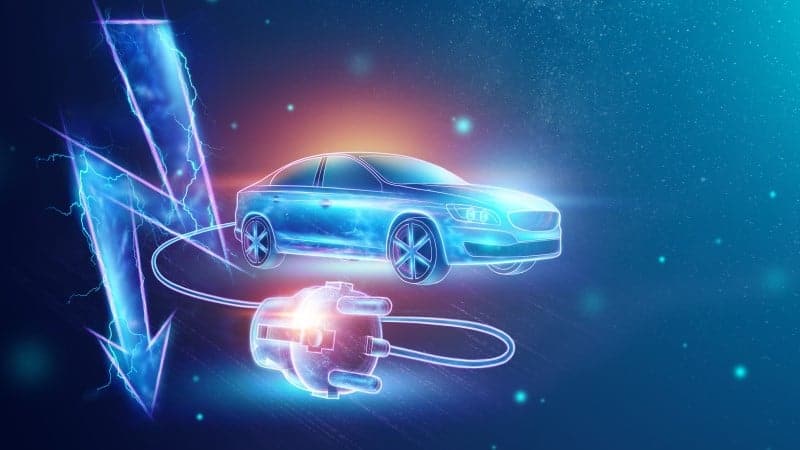 The Japanese company Panasonic is one of EV’s largest battery manufacturers in the world. Konosuke Matsushita founded it.

And despite not being Tesla’s sole supplier, Panasonic has continued to manufacture a large battery volume for the electric vehicles while also working on new production equipment to meet demands.

Panasonic took off in 1918 with the production of light bulb sockets and has since expanded its scope. They have their headquarters situated in Osaka.

Panasonic’s reputable successes over the years include a 2013 partnership with Sony and a deal with Tesla inc Motors, one of the biggest E.V. makers. Improvement is the soul of Panasonic.

L.G. Chem, a chemical company, based in South Korea, manufactures batteries on a commercial scale for homes and vehicles through its subsidiary, L.G. Energy Solution.

It also supplies Tesla and ranks as one of the top E.V. producers globally. L.G. Chem announced a move in July 2021 to invest $8.7 billion in growth through 2025. The investment would help them meet Telsa’s demands while also achieving their long-term goals.

The company is also laying plans to start a cathode materials production company in South Korea and construct a U.S. factory to manufacture batteries for energy storage systems and E.V.s.

QuantumScape is relatively new but has great potentials. The emerging company develops solid-state battery technology to expand the electric vehicle range, which would allow for faster recharge.

QuantumScape is heavily investing in its technology. They target about $320 million this year in expenses to run their operations. Massive!

With its technology, the company expects to manufacture more than 200,000 batteries annually.

This is sufficient for many vehicle tests annually. By 2022, the company plans to provide sample prototype batteries to E.V. makers, deliver test car batteries in 2023 and scale up to commercial production in 2024.

Romeo Power is one of the lithium battery manufacturers in the USA concentrated on the commercial vehicle market.

Though the company gets minimal revenue from its solid battery backs, they have a long-term supply deal with PACCAR (truck manufacturer) ongoing until 2025. Romeo, in partnership with PACCAR’s, will supply Peterbilt 520 and 579 electric trucks.

However, the company’s revenue growth is based on how fast electric trucks demand scales which is hard to determine. But since the auto space is projected to go electric in 2055, and Romeo Power is definitely in for profit.

Keeping these in mind, the following are some of the top E.V. battery producers from around the world.

The automotive space is switching to electricity, thus triggering the demand for cheap, long-lasting, and sustainable batteries.

One way to profit from this industry change is to invest in electric vehicle stocks and companies that manufacture the essential parts of the electric vehicle- the battery.

If there ends up being a rapid scale in the coming years, you stand to gain massively due to high market demand.

Top companies like Ford projects 40% of their sales proceeds from electric vehicles. G.M. by 2025 expects to sell over a million, similar to other companies like Volkswagen, planning a 50% increase in sales in the U.S. and 70% in Europe, respectively.

Come 2025, the majority of auto companies’ vehicle production will be electric.

If you are undecided about which EV battery stock to buy, the table below highlights the best battery stocks for 2021, with bits of info on the manufacturing description. 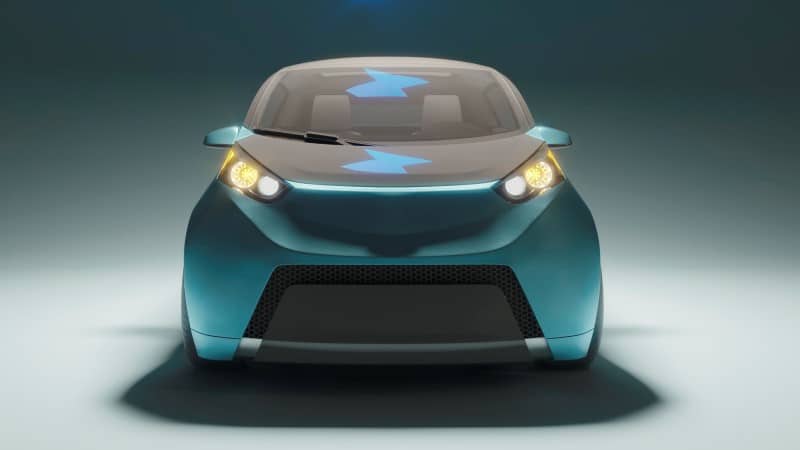 Q: Who makes the best batteries for electric cars?

The electronics giant Panasonic makes the best batteries for electric cars. To make itself the leading supplier of E.V. batteries, the company is said to have invested US$1.6 billion in Gigafactory 1.

Raw materials for their battery production are provided by a mining company that brigs lithium from 320km proximity from the factory.

In partnership with Tesla inc, the ‘2170’ battery is now the world’s biggest lithium battery factory. Their battery has had testimonies of having good sustainability and longevity in use.

Panasonic is ever seeking to expand its market. They signed a deal with Toyota to build a lithium-ion battery plant in Japan and kick off production in 2022.

Q: Who is the biggest producer of electric car batteries?

CATL has the most prominent international market for electric batteries because of its operations in China.

The Global E.V. statistics for 2020 should show that 41% of global sales came from China, a large chunk of the world’s population.

CATL ranks first because they have the highest partnership with top car manufacturers, including BMW, Tesla, Honda, Great Wall, Volkswagen, and Hyundai.

Batteries that can stand the test of time through wear are highlights of the EV production, and CATL may stay at the top for years, and gain more spotlight once it unveils its new “million-mile” battery soon.

It should be less expensive, below 100 kWh, and withstand years of heavy usage.

Q: Is there a battery better than lithium-ion?

An alternative to the lithium battery is sodium-sulfur which has witnessed many uses on-site globally.

Unlike their lithium-ion counterparts, sodium-sulfur batteries are more durable, with 15 years lifespan in contrast to the lithium battery’s two to three years expected usage.

Moreover, they are inexpensive and abundant materials, thus eliminating the significant problems associated with lithium batteries.

Notwithstanding, handling both sulfur and sodium involves some risks because of their volatile nature.

Liquid sodium could become explosive when used at scale, especially when it comes into contact with water in the atmosphere.

Another downside to sodium-sulfur batteries is the extreme temperature of 300 °C, needed to make the sodium liquid.

Q: Is there an alternative to lithium?

Zinc’s low cost, fundamental stability, and abundant supply make it a better alternative to lithium. However, moves to make it commercially available have been hanging. Zinc batteries can substitute with the use of oxygen to generate power from zinc in the atmosphere.

Zinc-air is also zero toxic and neither flammable nor highly reactive, enabling it to be safely disposed of or recycled.

As said by professor Narayan of the University of Southern California, the only foreseen problem with zinc is its shortage in the nearest future.

However, there are still several battery producers and lithium miners beyond these firms who contribute rapidly to the production of electric vehicles.

While some of these companies are new and unfamiliar to many investors, they hold the future of automobiles. They are projected to substitute for major energy corporations with the gradual transition from fossil fuels.