A catalytic converter is an exhaust conveying system that converts toxic gas coming from an internal combustion engine into a less harmful pollutant through a process called “redox reaction”.

It is usually used with internal combustion engines which use petrol or diesel as fuel and are often constructed to last a lifetime on the vehicle. However, it could break down as a result of wear and tear especially when there are cases of unattended repairs in other parts of the vehicle.

To begin with, you can get the Catalytic converter in good condition by manually dismantling the converter from beneath the vehicle and washing it, i.e. after you must have deduced the sources of the converter’s fault, whether from it being clogged.

Meanwhile, if it is to clean the converter without any course to its removal, you can equally get this done. When you start noticing a reduction in the release of smoke from the exhaust system and quicker acceleration then you have yourself a successfully clean operation, leaving your converter in good condition again. 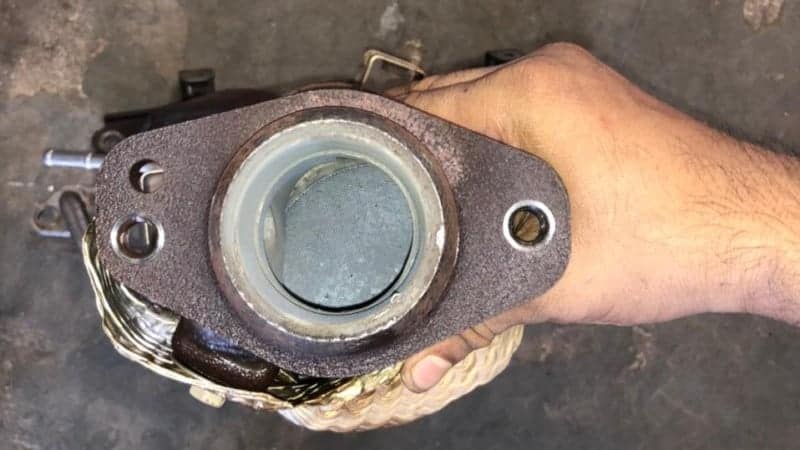 How To Clean A Catalytic Converter

Like I earlier mentioned, the catalyst converter helps to reduce toxic emissions generated by the combustion engines such as carbon monoxide, nitrogen oxide, hydrocarbon, etc., and they are often referred to as emission regulator components in the car exhaust system.

And if this doesn’t get you satisfied, then probably the dirt down there requires you to remove the Catalytic Converter and this procedure is called the deep clean. 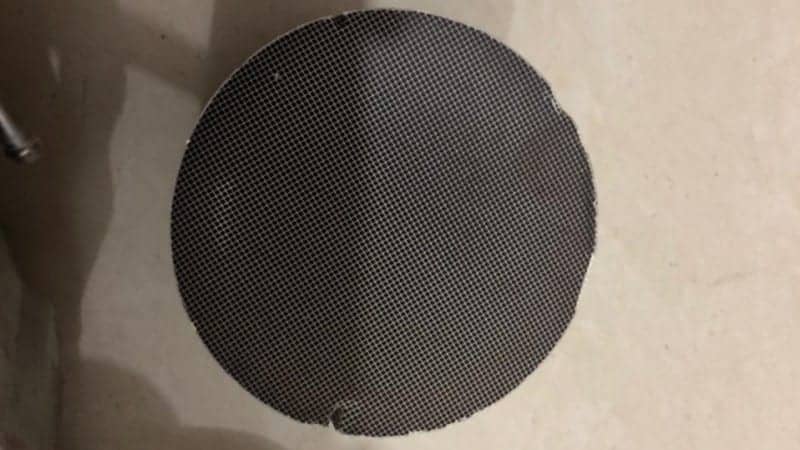 I’d say in my own opinion there is no best method of cleaning the catalytic converter, it only depends on whatever the condition of the vehicle is at the time. It could require normal basic cleaning or deep cleaning, but you have to know the problem first or the source of such a condition.

Then you make proper observation and testing and that is when you’d know whether it’s severe or not.

It’s not a difficult task if you have the right knowledge on how to unclog a catalytic converter and the necessary tools for removal. Once you have every tool, to lift the vehicle, to unbolt the screws, a vessel to soak the converter, a pressure washer, automotive degreaser, and penetrating oil, then you can go ahead and follow these steps:

How To Clean Catalytic Converter Without Removing it

Below you will find the step on how to clean your catalytic converter yourself without going to get a mechanic.

This helps spread the catalytic converter cleaner inside the tank to clean the converter or exhaust system. Get your car heated up to burn away residue and get the converter unclogged. 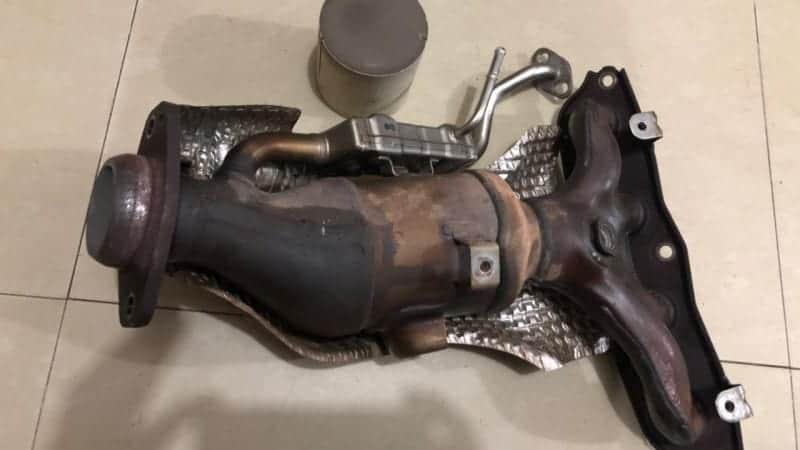 To have various components in your vehicle clean like the Oxygen sensors, catalytic converter, the vehicle’s cylinder heads, and the injector for the fuel, you can use a proper cleaning solution, and they are sure to do the job.

An example of this is the Cataclean cleaning solution/liquid. Although, there are several evaluation users tendered, notwithstanding, they are not enough to point that these sprays are intense techniques on the said deal at best and snake oil at worst.

Affirmatively, EPA has accepted the use of Cataclean, notwithstanding the option is to discover the problem source.

The special formulated catalytic converter cleaner solution that was poured into the fuel tank and then you’re good to go looked too extreme and could be doubted but it works. If you want to know more details and accounts there are many recommendations on the net, like Youtube for example.

The catalytic converter cleaner will enable your car to have a smooth run and easily avoid any issue with emissions.

Q: Can I Pour a Converter Cleaner While Having a Full Tank?

The catalytic converter cleaner operates with the mixture of gasoline in the fuel tank to create a combination that can be cleaned when you start your engine and have a long-distance drive till you notice the changes.

Therefore it is vital that the quantity of the cleaner solution (Cataclean) to fuel is close to the prescribed volume when cleaning starts however don’t make the mistake of pouring the Cataclean while having a full tank of gasoline. It will not yield good results.

Q: What Happens If You Don’t Fix a Catalytic Converter?

Since a malfunctioning catalytic converter won’t be able to regulate the toxic emissions from the engine, one of the symptoms of a bad catalytic converter is the increase in harmful pollution against the environment. Also, one effect you will most likely come across is the smell of fume gases coming out from it. In particular, the exhaust gases will emit a sulfur odor.

Q: How Long Can I Drive With A Bad Catalytic Converter?

But there’d be an issue for those whose vehicles have their Catalytic Converter welded fully to the vehicle.

In some cases, it may merge directly or completely over time and requires you to have it changed as soon as possible.

Q: What Does Seafoam Fix?

You must have heard about seafoam and how to clean catalytic converter with seafoam, however, Seafoam enables large and sticky residues in the converter to dissolve or break down. They are used for various engine parts as well. Because of its ability to clean tensions from a chain, cases of crankiness of gas or diesel oil, solenoid (VVT), and clear out the oil path.