From now on, anybody will need to keep transactional records of purchasing valuable car components. Without any doubt, this law is a cordial response from the state to curtail catalytic converter theft skyrocketed in recent times. Go for highlights in bullet points and then detail.

California Governor Gavin Newsom signed an executive order that will curb the theft of the catalytic converters that often tempt thieves into stealing them, as reported in the Los Angeles Times. The law into effect will compel automotive parts dealers and owners in the state to be careful while accomplishing deals on automobile products. 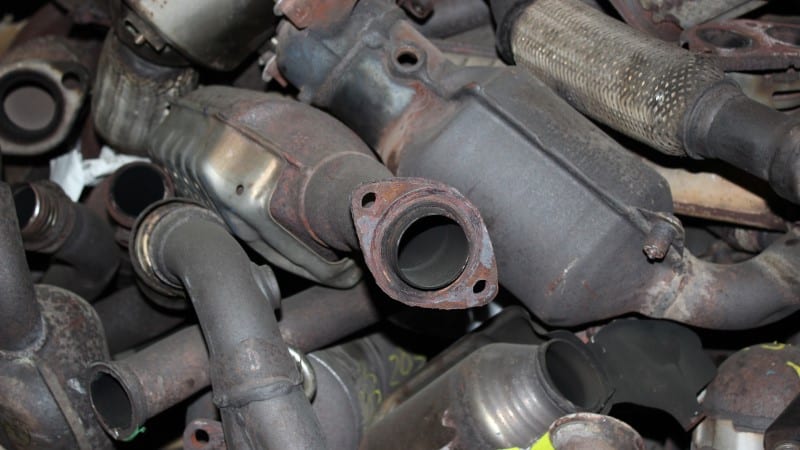 Under the new regulation, sellers of the anti-pollution car components will be required to produce a certificate saying that the costly car part – cat cons- they are purchasing or selling are legal. There will be severe penalties if these proprietors fail to supply these documents.

Catalytic converters used in the cars to purify the emission from the vehicles are made of precious metals like Platinum, Palladium, Rhodium, and more. So, it becomes an easy target for thieves.

In response to the theft of that precious car accessory, Governor Gavin Newsom passed that time-befitting law that has drawn immediate admiration from the car owners. The law may prove pretty tough for those who do not abide by the regulations dictated. It may impose harsh penalties on the law-breakers who illegally buy and sell catalytic converters. Car owners have become vexed with their tolerance limit as this specific anti-pollution component is a frequent target of thieves. To back that claim, a survey has told that nearly 18,026 cat-con was taken merely in California in the previous year -2021.

The Los Angeles Times stated that the new executive order was accompanied by two crucial bills –one in the California State Assembly and the other in the state senate. The legislation empowers the law enforcers to find a $1000 initial penalty and a second $2000 penalty for any offender. Not to end here, the law will punish a recycler by canceling permission of operation if one is detected on the wrong side.

The state law has also articulated what documents the concerned persons must produce while selling the car part under discussion. The required documents will be as follows:

Sensitive information includes specific ID codes or VINs etched into the parts. Recyclers will need to retain the records for at least two years.

The Chevrolet Silverado, the Honda CR-V, Ford F-series pickups, and the Toyota Avalon and Toyota Prius are the prime targets for catalytic converters. 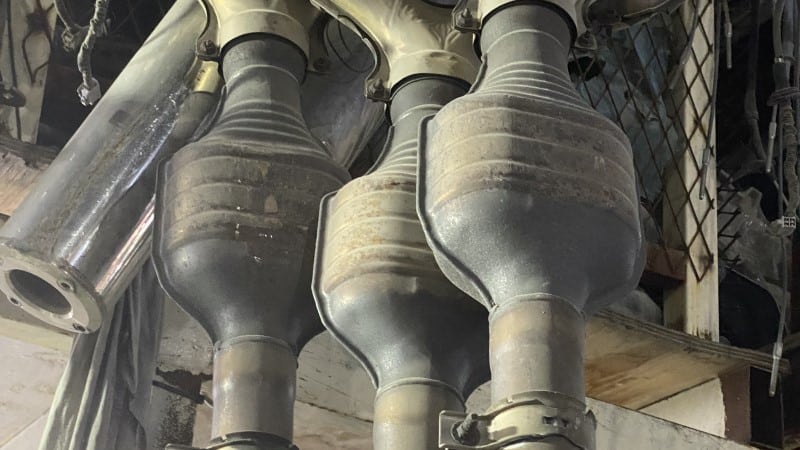 State Farm, one of the largest insurers, reported that catalytic converter thefts rose nearly 293 percent nationally due to a dramatic increase in carjacking as the COVID-19 pandemic spread in 2020. California topped the national rankings for insured theft. With more than 30 percent of the insurer, State Farm received claims due to the string of theft incidents that occurred in 2021. Wisconsin, Minnesota, Texas, and Washington rounded out the top five, but the problem is nationwide.

Governor Gavin Newsom appeared on a video via social media yesterday, extolling the new safety initiative while explaining the law to Californians. He started by defining the catalytic converter – “a catalytic converter is part of the exhaust system on your car, and it’s full of valuable materials that thieves can resell.” Then, to describe what the newly passed bills would bring, Gavin said only licensed resellers with detailed business records will be authorized to purchase and sell catalytic converters from now on.

For your information, a stolen catalytic converter brings the thieves between $25 and $500, depending on the time it has been used and the amount of the precious metal used in manufacturing it. Whereas 2021 Congressional Research Service report that a new catalytic converter may cost a car owner around $3,000.

So, the government must keep the traceable document from the party the catalytic converter is brought from. The system must include detailed information about the business offering the item to remind the persons concerned.