Whining noise when accelerating and decelerating is quite frustrating, troubling, and unnerving. It makes you look so embarrassed when you start your car and accelerate it in the morning. It could be so loud that your neighbors will be staring at you.

Is it normal for transmission to whine? What could be the actual cause? Many vehicle components wear over time under normal use. The transmission components are not different.

They wear out over long use and start showing issues. Once this happens, the only remedy is to track the cause and fix it before it escalates to a total tranny failure.

This article will discuss the causes of transmission whining noise when accelerating. We’ll also explain how to fix it. 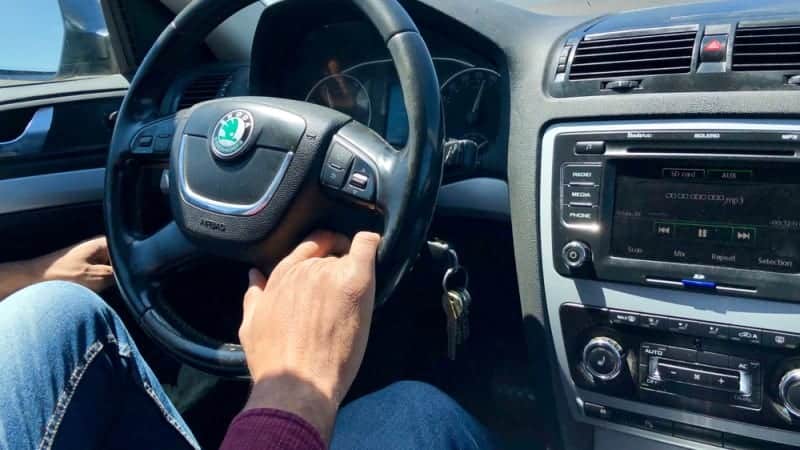 A transmission oil pump is an integral part of the transmission unit. It serves the critical purpose of providing lubrication to the valve body and other essential internal tranny components. It also transports transmission fluid to the tranny cooler, cooling the fluid.

Over time, the planetary gear can wear off and cause transmission whining noise in the park and neutral. The noise will be obvious when driving and increases as the vehicle speed increases.

The importance of the transmission fluid can not be overemphasized. It lubricates and cools the tranny and prevents it from overheating. If the fluid gets too low, it’ll cause strange noises from the transmission. These noises include whining and grinding noises because of excess friction on the moving internal parts.

Whenever you notice a low tranny fluid, check if there’s a transmission fluid leak and fix it before topping the transmission. 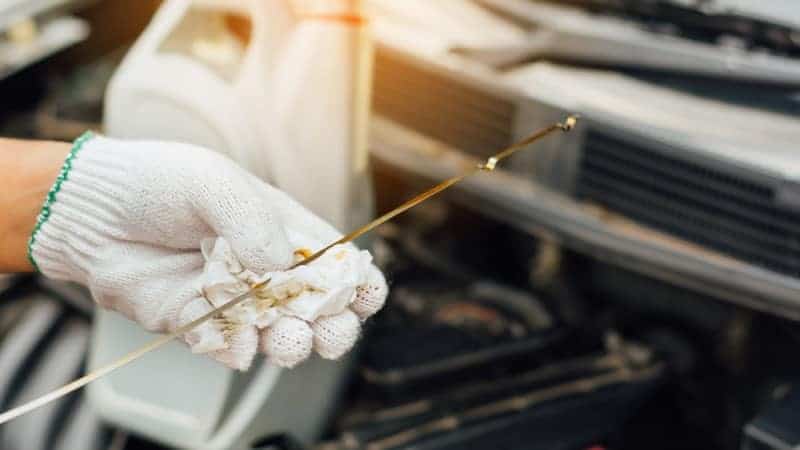 The transmission needs 50-70 PSI of pressure to circulate the fluid to every nook and cranny part of the tranny. It also helps to keep the internal parts functioning properly. For example, a failing torque converter can make a whining or grinding noise because of improper lubrication.

So, if you’re wondering ‘what does a whining noise when accelerating mean,’ it could mean you have a restricted transmission fluid passage. Usually, a failing torque converter will continue to whine until it completely fails. It also causes the car to make a whirring noise when driving and idling.

Throwout bearing is a critical tranny component in manual transmissions. If you hear a whining noise at idle when the gear is not engaged, there’s a chance that it’s coming from a defective throwout bearing.

However, this noise intensifies when operating the clutch rather than idling or driving.

Clutch pressure plates and discs in manual transmissions do not last the vehicle’s life. When the clutch systems begin to wear, they’ll emit strange noises like grinding and whining sounds. When they make these noises, they need resurfacing or replacement. 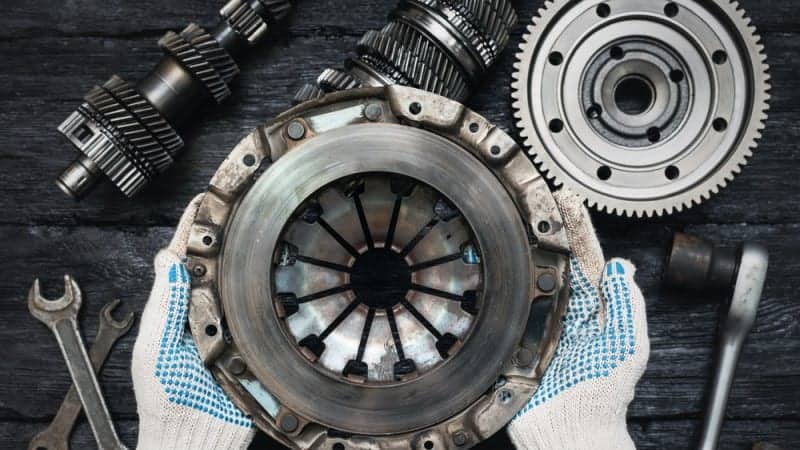 How Do You Fix A Whining Noise When Accelerating?

When you notice a whining noise from your transmission, check the fluid level and ensure it is on the right gauge. If it is below the recommended gauge, top the transmission with the right fluid type.

Clean or replace the transmission filter

If you find debris on the filter, unbolt the bolts holding it. Wash it with a solvent or gasoline and allow it to dry. If the filter is blocked, you may replace it. After that, reinstall it following the reverse process.

Since the transmission is a complex vehicle component, it requires an experienced auto mechanic to do further diagnostics and repairs. Contact your mechanic to diagnose and fix the underlying issues.

On manual transmissions, the mechanic may have to replace the defective throw-out bearings, worn clutch pressure plate, and disc. In most cases, replacing these components will fix the whining noise.

On automatic transmissions, Further diagnoses and repairs will require dropping the transmission and disassembling it to access faulty components.

Q: Is a whining transmission bad?

Generally, a whining transmission is bad. It shows an underlying tranny component issue that needs attention. If the whining increases in reverse, you have a restricted transmission fluid passage.

A clogged transmission fluid passage can be extremely detrimental to the tranny unit. On an automatic transmission, if the whining noise increases when driving, it’s likely you have a failed torque converter.

Low transmission fluid can cause whining noise in both manual and automatic transmissions. If the fluid is too low, the entire transmission components suffer poor lubrication. It becomes obvious when the gear is engaged.

Q: Can a transmission make a humming noise?

Q: Will a transmission whine in the park?

Q: Can a torque converter make a whining noise?

When a torque converter fails, it’ll emit several noises. At initials, it’ll make a whining sound like a power steering pump with low fluid. A torque converter houses a stator with a series of clutches in its assembly.

If the stator goes bad, the clutches will make rattling noises. It’ll make these noises both in the park and in gear. However, the noise will intensify as you put the tranny in gear.

Q: Is it normal for transmission to whine?

We have outlined the causes of transmission whining noises and the solutions to rectify them. If you’re hearing a whining noise from your transmission, you can get your hands dirty or contact a professional mechanic.