Diagnostic Trouble Codes (DTC) are your car’s On-Board Diagnostic (OBD) computer system’s way of letting you know your car has developed a fault. The onboard computer assign every fault detected by the OBD computer system a unique DTC code. Automakers designed the DTC code to help you know what the issue is with your car so you can have it repaired.

DTCs are unique to each fault detected but, follow the same format of an alphabet preceding a four-digit number. An example of a DTC code is P0011.

The preceding letter of any DTC code represents the part of the car – Body (B), Chassis (C), Powertrain (P), and Network & Vehicle Integration (U) and the numbers denote either a generic or manufacturer’s specific code, subsystem and a description of the fault. 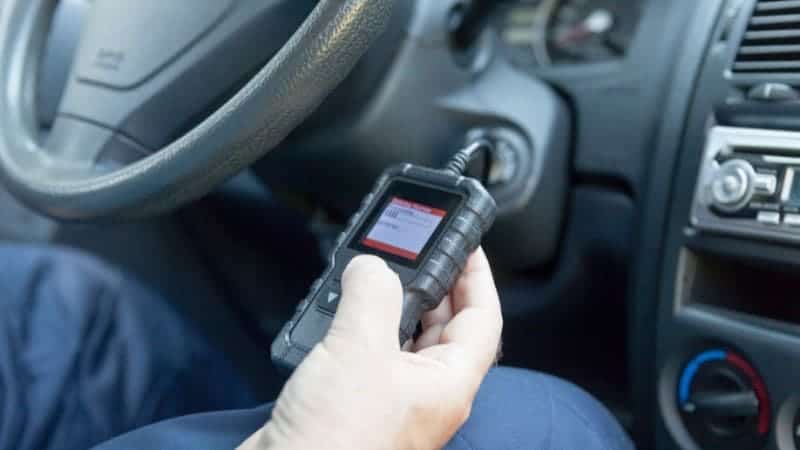 A code P0011, according to its combination of letters and digits, is a generic error common to all car manufacturers.

Diagnostic Trouble Code P0011 represents Camshaft Position “A” – Timing Over-Advanced or System Performance (Bank 1). The code shows a fault that has occurred because of the Engine Control Module (ECM) being unable to rectify the advanced position angle of the camshaft in its desired position.

A P0011 error code means the intake camshaft position timing is more advanced than desired. Despite this, a P0011 code in different car manufacturers shows trivial faults. For example,

These errors mean one thing since they are all pointing to one thing – Intake valve timing A over – advanced.

Whenever a code P0011 is detected, noticeable symptoms let you know a fault has been detected. Some of these symptoms are;

If you are seeing a code P0011 error on your car’s ECM, you may ask ‘what can cause a P0011 code?’ the engine oil level could cause it – being too low or dirty.

Other causes of code P0011 error or a VVT solenoid code includes;

A code P0011 appearing on the ECM of any car signals a fault that can cause severe damage to the car’s engine. Although damaging the car engine may seem extreme, it is possible because a P0011 error code affects the drivability of the car in the long run.

Common effects of code P0011 include increased risk of the car engine stalling, running rough, or causing rattling noises to emanate from the engine. Also, code P0011 reduces the efficiency of the engine to economize fuel consumption, cause damage to the engine components because of carbon build-up and failure.

Diagnosing a code P0011 error is simple and easy. Despite this, some mistakes occur when making a diagnosis. The most common diagnosis mistakes which could have been avoided include:

Failure to follow a step-by-step guide for performing diagnosis checks provided by the manufacturer to avoid a wrong diagnosis.

You don’t need many tools to repair a code P0011 in your car. A handful of tools will have the fault repaired, and your car eager to move. The tools you will need are;

How To Diagnose And Repair Code P0011 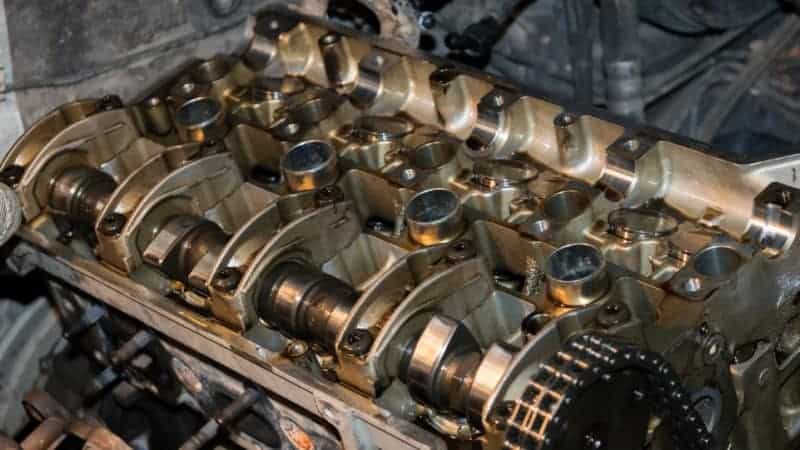 A code P0011 can cause severe damage to your car’s engine and affect the drivability of the car. Common effects include increased risk of the car engine stalling or running rough, reduced efficiency of the engine to economize fuel consumption, and damage to engine components because of carbon build-up and failure.

Driving with a P0011 code in your car is possible, though not advisable. Do not drive with it until you repair it because it can cause severe damage to your car engine components. By ignoring the P0011 error code in your car, the vehicle will emanate several drivability issues.

Bad or faulty spark plugs can cause a P0011 code in your car, especially if there is a fault or damage to the crankshaft position sensor and the ECM not firing the spark plugs.

Three-quarters of all cases of P0011 error codes have been fixed with a simple engine oil change. You can do this by flushing the engine system to remove every trace of dirty or clogged engine oil and replacing it with new engine oil.

This simple action can be the mighty fix you need to resolve trouble code P0011 and enjoy a seamless ride.

A code P0011 in your car need not be a pain that makes driving your beautiful car uncomfortable. This can be avoided by carrying out regular checks on your car, doing a scheduled oil change, and diagnosing your car whenever the onboard system logs in a trouble code.

It is important you only use the engine oil recommended by the manufacturer of your car, as stated in the Manual provided. And neglecting this can cause problems for your car because it won’t run smoothly and function properly if you use low-quality or wrong oil density.