The automotive industry is characterized by diverse innovations that have evolved over the years. Just like automobiles have upgraded from one decade to another, their parts and accessories have followed the trend.

Synthetic oil vs. conventional oil is an argument that has emanated from the automotive industry’s evolution. While some car owners believe there’s no need to switch from using regular oil, others have testified about their experience with using synthetic oil.

This article explores the nitty-gritty of conventional oil and synthetic oil, especially the area of their advantages, disadvantages, as well as their differences. 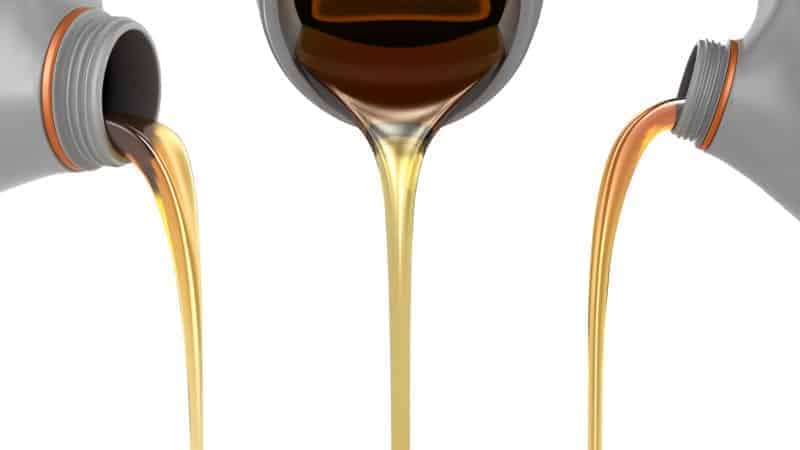 Synthetic oil is a distinct lubricant manufactured with artificial chemical compounds that are a product of breaking down and rebuilding petroleum molecules.

This fluid is a special type of lubricant specifically derived from petroleum components that are chemically modified rather than direct crude oil. Synthetic oil is unique due to the virtually similar size and structure of the molecules in the content.

The synthesis process and combination of various additives are the major trade secret of different synthetic oil producers like Mobil 1, Valvoline, or Castrol. Other great brands include Pennzoil platinum and ultra platinum.

Conversely, conventional oil is manufactured with whole refined crude oil. The sizes, shapes, and structures of the molecules in regular motor oil differ. This is a major drawback of conventional motor oil.

Synthetic oil can either be a full synthetic or a synthetic blend. The fully synthetic engine oil is virtually synthetic based, and it’s designed molecule after molecule with no petroleum. It also includes additives that aid the degradation of the fluid.

Synthetic oil features better viscosity and stability compared to conventional oil. It flows quickly during winter and resists high temperatures, sustaining the fluidity of the oil under any condition. 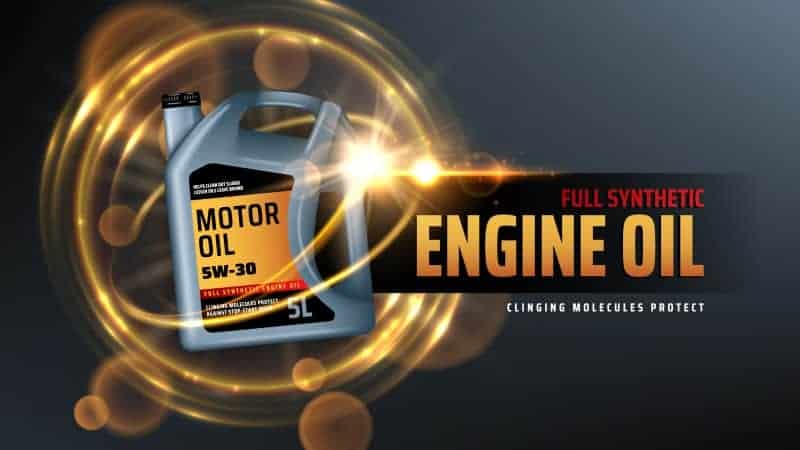 Synthetic oil comes in different grades, including 5W-20, 10-W-30, 5W-30, and 15W-50. These various grades of synthetic oil are suitable for different weather conditions. For example, while 5W-20 is meant to perform well under colder temperatures, 5W-30 is designed for warm temperatures.

On the contrary, conventional oil only has a 5W-40 viscosity grade, making it more suitable for hot temperatures rather than cold temperatures.

Vehicle performance can be enhanced or hindered by the type of oil you use. Synthetic oil performs better than conventional motor oil. It protects a vehicle’s engine due to less friction.

Synthetic oil also contains additives that help to clean harmful deposits from contaminating the engine. The fewer impurities make the oil burn cleaner and prevent the fluid from becoming thick under colder temperatures.

Meanwhile, conventional oil is more suitable for older vehicles due to its high viscosity. It offers better lubrication, reduced chance of gear grinding, and vehicle engine wear due to the flow of the fluid.

However, synthetic oil outshines conventional motor oil when it has to do with general performance and its compatibility with both cold and hot temperatures. 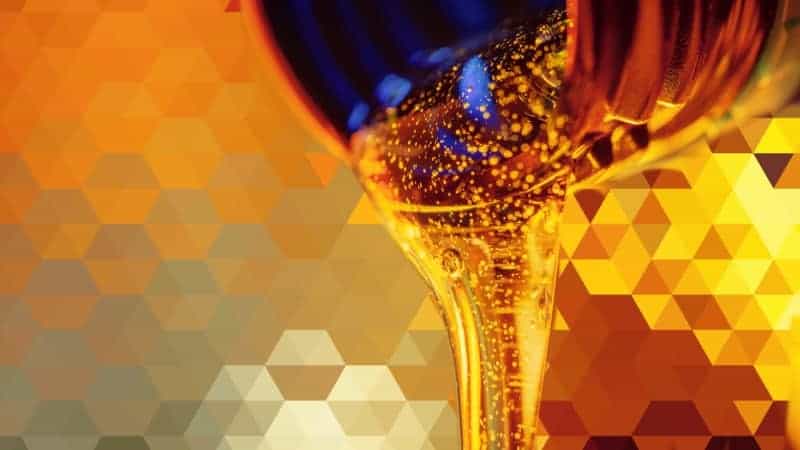 What Is The Difference Between A Synthetic Oil And Conventional Oil?

Q: Which is better synthetic oil or conventional oil?

Synthetic oil remains effective and efficient, irrespective of the weather conditions. It stays slippery during lower temperatures than conventional oil. Unlike regular oil, synthetic oil does not result in engine problems due to cold climates.

If you’re contemplating which oil to use during your first oil change, synthetic oil stands as the best option. However, carefully find out from your car manufacturer’s manual.

Q: What are the advantages of synthetic oil?

Synthetic oil is a wonderful choice for car owners over regular oil. Some of the advantages of synthetic oil include the following:

Synthetic oil is carefully made to suit vehicle engine requirements and external factors like weather conditions. Irrespective of your location, whether you live in the coldest part of the country or the hottest part, synthetic oil is a perfect oil choice for all car owners everywhere.

Q: What are the disadvantages of synthetic oil?

However, although synthetic oil has the above disadvantages, it is still the best choice for car owners compared to conventional oil.

Q: What are the advantages of conventional oil?

If your vehicle manufacturer recommends using conventional oil, ensure to stick to the recommendation. Otherwise, contact an expert auto mechanic to determine the most suitable type of oil for your car.

Q: What are the disadvantages of conventional oil?

Q: What happens if you put conventional oil in a car that requires synthetic?

Of course, the mix will not cause any damage to the car’s engine whatsoever.

So, if your car currently uses synthetic oil and it’s low on oil, don’t be afraid to use conventional oil in case that’s all you can get at the moment. However, sticking to a particular type of oil is best.

Therefore, ensure to pay attention to your vehicle’s oil level in order to get a refill when necessary. With that being said, synthetic oil still stands as a better choice than conventional oil. Meanwhile, if you’re getting a replacement of oil next time, ensure to dispose of used motor oil properly.

Q: Is it OK to switch from conventional to synthetic oil?

However, if you’re contemplating synthetic oil vs. conventional oil in older cars, many older cars were designed to function better with conventional motor oil.

Q: How often should I change synthetic oil?

Nevertheless, ensure to confirm the recommended time frame within which you must change your car’s synthetic oil from your car manufacturer’s manual. Otherwise, contact an expert auto mechanic to find out the information about when to change motor oil as it pertains to your vehicle’s make and model. Also, find out whether to use synthetic oil or regular oil.

Q: Is it bad to use conventional oil?

Not really! All conventional oil brands do not possess the same quality. Some are relatively better than others. Some regular oil features additives that engender efficient engine performance.

If you’re considering sticking to using conventional oil, of course, it isn’t a bad idea. However, synthetic oil offers better performance and engine efficiency. It is actually more economical than buying synthetic oil.

If you’re currently using regular oil and you intend to switch to synthetic oil, there are a lot of benefits for you to enjoy.