One way to protect your engine from damage is by using the right type of engine oil. Choosing the wrong type of motor oil can affect the performance of your car engine. There are different types of motor oils in the market, and they differ in thickness, viscosity, and ability to withstand high temperatures. Most vehicles have a specific type of oil recommended for them. However, what harm would it cause the use of motor oil in your car?

Can I use 10w30 instead of 5w30? If that question has ever run through your mind, then you are on the right platform to get answers. The first number, 5 or 10, is the measurement of how easily the oil will pour under low temperatures. The second number, which is 30, indicates the oil thickness under high/operating temperatures. 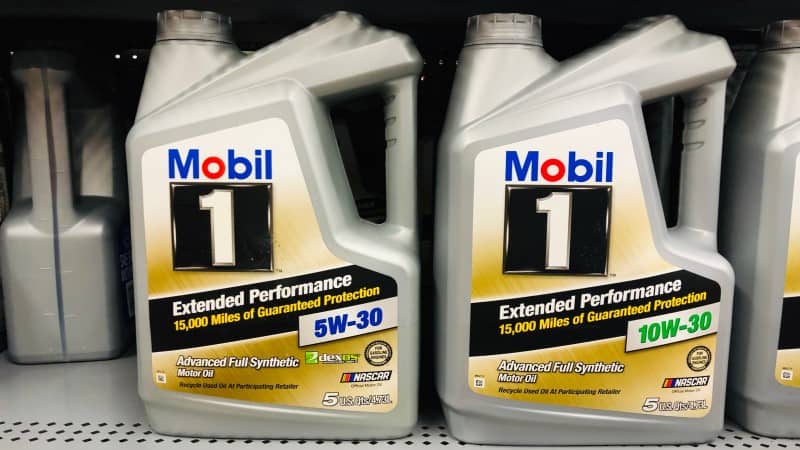 Some of the things you need to look for in the 10w30 motor oils are ACEA, API SN rating, and its grade of viscosity. This motor oil meets all the requirements of the API SN. API SN is an engine category introduced by the American Petroleum Institute. It states that the engine should be able to protect the piston on the engine from any deposits which could be caused by combustion.

The oil has better sludge control. This means that this motor oil does not form any undesirable sludge or gels at high temperatures. 10w30 motor oil is also compatible with after-treatment and seal.

10w30 motor oil should have an ACEA A3/B4 or A3/B3 rating, according to the European Automobile Manufacturers Association. The association is responsible for assigning oil sequences for various specifications of engine oils.

10w30 has different unique features and benefits. This engine oil forms a continuous layer over all the parts of the engine so as to reduce friction between them. They also reduce the wear and tear of the engine during the stop/start operation while keeping the engine cool.

10w30 protects parts of the engine from rust. This oil will increase the life of your engine. It gives the user noiseless and smooth gear and clutch operations. This engine oil will maintain its viscosity even under high temperatures.

It is suitable for engines using advanced fuels such as biofuel and biodiesel. Through 10w30 can be used in cold weather, but it is more suited for hot weather use.

You May Like: How long does an oil change take

5w30 meets all the requirements of API SN and an ACEA, which differs depending on the oil brand. It was also approved 5w30 by MB. MB refers to Mercedes Benz’s specifications that allocate a specific grade to the motor oil. 5w30 MB grade will depend on the brand of oil you use. It also contains Volkswagen (VW) approval, Porsche oil specifications, and Ford oil specifications.

5w30 has different features, which makes the oil outstanding among other motor oils. Just like 10w30, this engine oil forms a continuous layer over the engine parts reducing friction between them. It also reduces the wear and tear of the engine and protects engine parts from rusting.

It also increases the life of your car engine. 5w30 has much superior thermal stability. This means that their properties remain the same, even when the temperature varies. This motor oil is designed in a way that minimizes the consumption of oil. This is because only a small amount of engine oil is needed to lubricate the engine.

5w30 engine oil is suitable for automotive gasoline engines, light-duty petrol engines, and light-duty diesel engines. The oil gives a food flow in low temperatures, and thus it is the appropriate choice for cold climates. 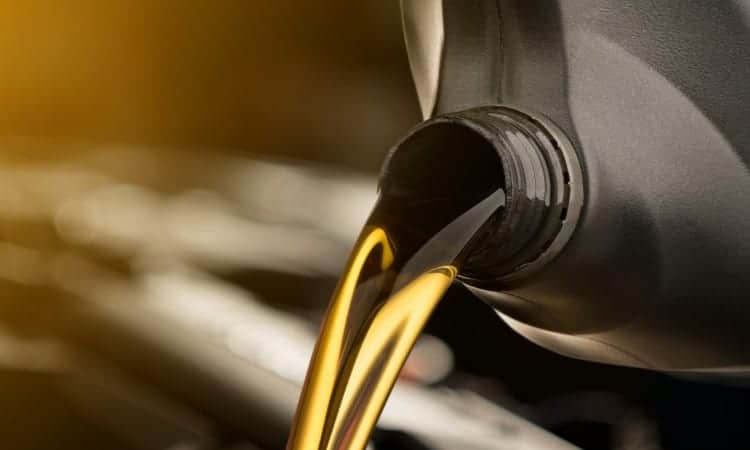 Both 5w30 and 10w30 engine oils are the same, but their difference is brought about by their viscosity. Both of the motor oils are multi-grade, meaning that they work well in both high and low temperatures. Let us now discuss things that make the two engine oils different:

Both of the 10w30 vs. 5w30 ratings represent the viscosity of the motor oil as specified by the Society of Automotive engineers. The ”W” in the two oils stands for winter. Both oils have lower viscosity at temperatures that measure the resistance of the oil to flow. However, 5w30 is much thinner compared to 10w30. 5w30 engine oils will, therefore, be able to protect the inner components of the engine faster than the 10w30 due to its low viscosity.

Both 5w30 and 10w30 engine oils have a similar SAE rating, meaning that they will perform the same at high or operating temperatures. The digit 30 indicates the viscosity of the oils when in high temperatures. 10w30, however, will thicken more when in a cold climate. 5w30 is much more suitable during the cold season.

Before you select engine oil, it is important to check the location of where you will be using the car. Although both 5w30 and 10w30 are multi-grade, the latter thins enough when living in an area with extremely low temperatures. This makes it perform much better during the winter season than 10w30. 10w30, on the other hand, will flow effectively in hot summers or higher temperatures.

5w30 provides better lubrication compared to 10w30. It is best suited for private vehicles and light-duty diesel and petrol engines, while 10w30 is more suitable for commercial vehicles and other cars with heavy-load engines.

Read Also: Can You Use Regular Oil after Synthetic? 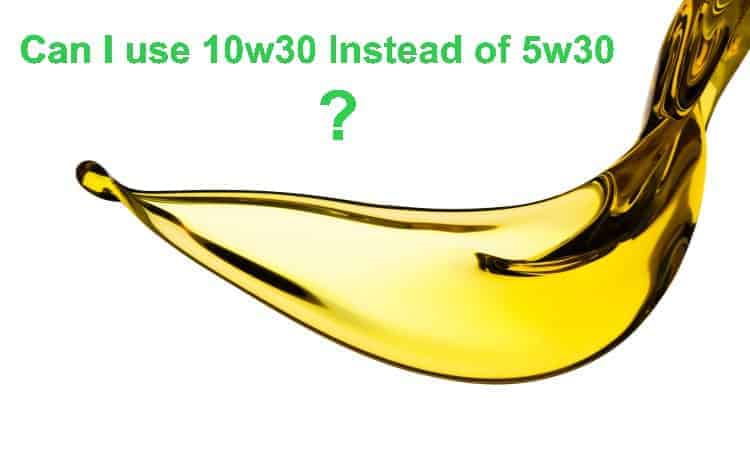 It is always good to use the weight of motor oil as per the recommendation of the car’s manufacturer; using the right oil will provide you with maximum fuel economy and the best protection. Using oil with high viscosity can result in increased drag and excessive oil temperatures since thick oil will not transfer heat better than thin oils.

On the other hand, using oil with low viscosity than required for your vehicle will make the oil fly off the internal parts when the vehicle is in motion.  This will eventually lead to metal-to-metal contact, causing wearing out of the engine components.

Most oils will mix perfectly, provided they have a similar synthetic. Therefore, there is no problem in mixing 10w30 and 5w30 since one will be topping up. Mixing the viscosity of oils will not have any effect on the engine.  5w30 and 10w30 engine oils have close viscosity, and thus there is no harm in mixing them.

10w30 is thicker than 5w30 because it has a higher viscosity in low temperatures. The engine oil will flow slower than 5w30 during the cold season. Thicker or higher-viscosity metal oil has a better seal compared to low-viscosity oil. Thicker oil offers better lubrication of motor and engine parts.

Q. Should I Use Thicker Oil In An Older Engine?

Yes, it will be prudent to use thick engine oil like 10w30 on older engines and motors. Thick engine oil will improve the oil pressure of older engines. This is because when the engine gets old, its clearances extend, thus demanding less liquid oil for better protection.

Both 10w30 and 5w 30 engine oils are superb. For the best performance, it is crucial to understand how each of them works in a given ambiance. 5wso is ideal for any season and offers maximum protection in both the summer and winter seasons. This oil also provides the user with a decent level of fuel economy since it produces a minimal drag on bearings and moving components of the motor. 10w30 offers enhanced sealing capabilities for old motors since it is thicker.

Engine oil is used to lubricate engines so as to reduce friction between the engine parts, which increases the lifetime of the engine. Engine oils are more characterized by viscosity. Both 10w30 are thicker and suitable for heavy-duty and older engines. With this information, you have the answer to can I use 10w30 instead of 5w30? Before you choose the right engine oil, consider the external temperature, effect on components, and fuel economy. Check your vehicle manual and see what oil the manufacturer has recommended for you.