Do you know why some cars’ airbags go off to protect the driver and the passenger on the front seat during a collision? Do you also know why some vehicles crash or engage in a collision, yet the airbags refuse to release to protect the driver and the passenger in front? These have been the contemplations of many car owners, especially fresh car owners.

The simple reason for the two different experiences stated above is the vehicle’s SRS system. Now, you may want to ask, “What does SRS mean in a car?”

Sufficient information has been supplied in this article to help you understand the meaning of the acronym “SRS,” its responsibility in a car, and how to fix the issue when the SRS light automatically turns ON and refuses to go OFF.

What Does SRS Mean In A Car? 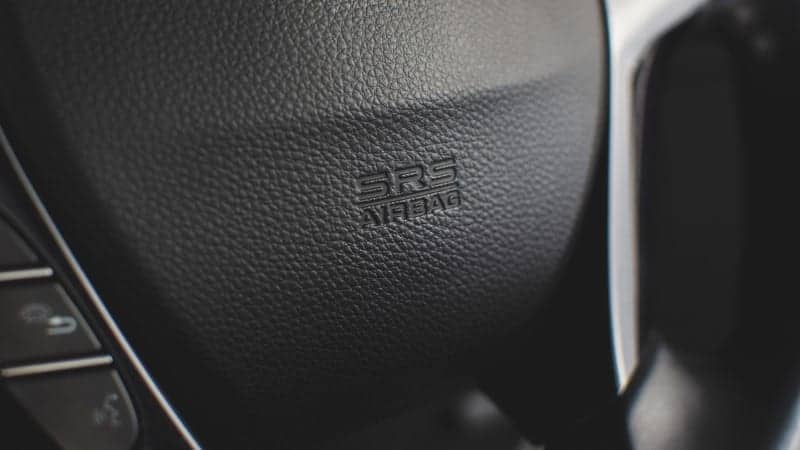 The Supplemental Restraint System (SRS) is the technical component in your car that is responsible for controlling the airbags and the car’s automatic seatbelt restraints. The restraint system is passive because you do not have to perform any action to activate its operation. It is automatic, and the purpose is to ensure the safety of the driver and the passenger.

The Supplemental Restraint System (SRS) operates with its computerized system. The computer works with a dedicated network of sensors, which helps detect different operations as your vehicle is running. The system has been programmed as an artificially intelligent component; it detects deceleration, braking, and impact location. It also detects whether there is a passenger in the vehicle’s front seat.

After automatically ascertaining the operations in your car as listed in the preceding paragraph, the SRS system sends the message to the car’s Airbag Control Unit, thereby figuring out the particular airbag to activate and the seatbelts to tighten. All of these functionalities are carried out automatically without you lifting a finger.

However, it is not enough to assume that the SRS system will continue to function properly throughout the vehicle’s lifetime. Every component of your car has been designed with a specific lifespan, which usually would not exceed the lifespan of the vehicle itself. Although, some parts become faulty when you least expected them.

Meanwhile, your car’s SRS light may be triggered ON when there is a challenge with your car’s airbag; it can also turn ON due to a defective seatbelt buckle, a loose wire, or a challenge projected by your car’s Engine Control Unit (ECU). If your SRS light turns ON without going off, it is a sign of an imminent problem because the airbags will not be activated for release suppose a crash or collision occurs.

Therefore, if you discover that your vehicle’s SRS light suddenly turns ON and remains so, the subsequent section of this article provides a way out for you.

Read Also: What Does it Mean When My Car Says Service Safety Restraint System?

How to Fix SRS Light

If you find out that your car’s SRS light turns ON automatically and would not go OFF, the following will show you how to fix the SRS light. 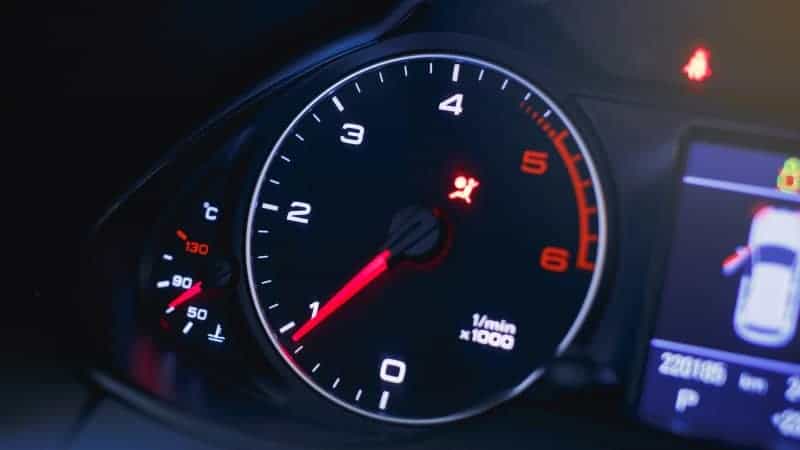 Use an OBD2 Scanner

The OBD2 scanner is a device that can read through the state of a vehicle and identify the specific defects the vehicle is experiencing in a moment. The OBD2 scanner comprises code readers and scan tools. The scan tools provide better insight into problems and enhance troubleshooting; hence, it is more expensive. Meanwhile, it would be best if you endeavored to buy a scanner that can read and reset your car’s SRS system. To use the OBD2 scanner, follow these simple steps.

Finally, after searching the manual or the internet for the solution, apply it immediately. Typically, the reason why the SRS light is ON is traceable to one component of your car or the other; therefore, the scanner provides accurate information about the specific component to enable you to fix it by a simple reset. The whole process may not necessarily require screwdrivers, except you have to loosen any screw.

Usually, there may be a fault with a component that connects with the SRS system, which the scanner may not be able to reset immediately. Hence, it would require a mechanic to repair that specific component before the SRS light would finally go OFF.

It is also advisable to see an auto mechanic after turning OFF the SRS light using the OBD2 scanner because the light may turn OFF temporarily, and the actual problem could remain. So, if you assume the problem is over, the disaster may still be around the corner. Therefore, you must be sure that the problem is completely eradicated and not concluded because the scanner helped you turn off the SRS light.

Q: Can you drive with the SRS light on?

Yes, you can drive with your car’s SRS light ON because it doesn’t necessarily affect the smooth running of your vehicle. However, it is unsafe to do so. The reason is that the Supplemental Restraint System controls the activation of the car’s airbag and its automatic seatbelt restraint.

Therefore, when you drive with the SRS light ON, there is a tendency that the car’s airbag would not release in case of any accidental collision, thereby endangering your life and your passenger’s life.

Also, in the case of a collision, you may not be able to your insurance claim because the car’s black box recorder within the SRS is responsible for depicting the data that your car’s airbags warning light had continually been ON. Still, you neglected the sign for you to fix it before the occurrence of the accident.

Hence, it is negligence on your path to drive with your car’s SRS light ON. See a professional auto technician to fix the problem if you ever experience it.

Q: How much does it cost to fix SRS light?

Fixing your car’s SRS light would involve a few items. The items and their respective costs are as follows; crash sensor or spring clock is estimated between $80 and $130; the car’s seatbelt is estimated at $200 to $300; while the computer is estimated around $800 to $1,000 respectively. However, there could be variations in prices from one location to another. So, you could keep that in mind.

Q: Will airbags deploy if the SRS light is on?

No, the airbags will not deploy. The Supplemental Restraint System controls both the car’s automatic seatbelt restraint and the airbag activation for release in case of an unexpected collision. If the SRS warning light is ON, it is a sign that the vehicle isn’t 100% safe for driving because it could either be that the airbag on the driver’s side or the passenger’s side is not activated.

Therefore, if your car’s SRS light is currently ON or has been ON for a while, it would be best for an auto technician to fix it; otherwise, you may be sitting on a time bomb.

Q: What does SRS light mean on Mercedes?

The SRS light meaning is not different in a Mercedes Benz car. The Supplemental Restraint System (SRS) light means that there is a challenge with the car’s airbags or any other components within the SRS system.

When you turn ON the ignition of your Mercedes Benz car, it is typical for the SRS light to turn ON for about 5 seconds and go off after that. However, suppose the SRS light remains ON consistently. In that case, it is a sign that a problem is imminent, and the problem is usually that the airbags won’t go off if you suddenly experience a collision while driving.

If you are also asking, “What does SRS mean on a Honda?” the explanation above would also be helpful to enable you to understand how your Honda’s SRS system works.

Q: Is an SRS warning light an MOT failure?

Yes, it is. When your vehicle’s SRS warning light is ON, it usually will result in an MOT failure. MOT is an acronym for the Ministry of Transport. An MOT involves an annual check-up carried out on vehicles to ascertain their legal roadworthiness. They check to ensure that vehicles are safe and that they meet exhaust emissions and environmental standards. The vehicle’s engine light is not exempted also.

Therefore, if your car’s SRS warning light is continually ON; then, it is certain that when the car is checked, that would be an automatic MOT failure because the car’s safety has been tampered with. So, to ensure you don’t experience an MOT failure, kindly fix your SRS light if it consistently stays ON.

After reading this article, you may not have to ask, “What does SRS mean in a car?” anymore because relevant information has been supplied on the subject matter.

Ensuring that your car and every one of its components is in good shape before you hit the road must be a priority to you as a car owner. There is an acronym, “ABC,” which stands for Always Be Careful.

Hence, if you ever notice that your car’s SRS light turns ON and would not go off for a while, before anything else, get a professional auto mechanic to diagnose the problem and proffer a solution.