When getting a car, one of the most important attributes to know about it is its engine power. Here you look at the engine’s output to see how well it will fare when driving. The unit of measurement is horsepower. The term came when an engineer tried to compare the production of steam engines to that of horses. Horsepower exists in many forms, and in this article, we will tackle WHP vs. HP. They are two key concepts in understanding engine powers, and you should also know how to convert WHP to HP as part of their relationship.

Before taking an in-depth look at the two variables, it would help to understand what they mean. WHP stands for wheel horsepower, while HP is horsepower. Let us not delve deeper to know more about their relationship to the vehicle’s engine.

To get to the WHP meaning, you have to look at what its initials stand for. As earlier mentioned, it is the wheel horsepower, which gives you a hint of what it means. The WHP is the engine power measured at the wheels. It means you factor in the power output as in how the car wheels move. The wheel horsepower is a critical value, which shows you how much power transfers from the engine to the wheels. 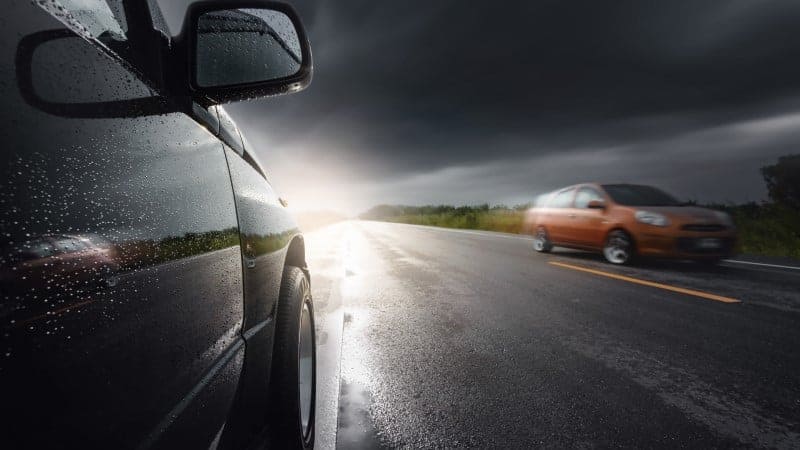 The WHP usually is lower than the standard horsepower, also known as the braking horsepower. The difference comes from the power distribution, that is, from the axles and other related parts to the wheel. There is also friction, which will take on a lot of power. It is usually the case with all-wheel drive vehicles. In the case of these vehicles, you will find that the indicated horsepower is relatively higher than what you will get when measured from the wheels.

This value shows you the power loss experienced from the drivetrain of your vehicle. If it fluctuates more, it is maybe a sign of broken or worn-out parts. A thing to know is that the crank-to-wheel HP loss will vary depending on the drivetrain. There is a roughly 10% loss for front-wheel drive vehicles and 15% loss for rear-drive cars. All-wheel-drive power trains have the most significant loss at 20%. It is probably due to the car transmission trying to distribute energy to all the wheels.

HP or in full, horsepower is the unit of measuring power output from a mechanical or electrical system and does not factor in friction. The definition brings us to the BHP vs. HP discussion. BHP is the brake horsepower, the power measured at the engine’s flywheel.  The BHP looks at the engine’s net energy; hence, it accounts for loss due to friction. Many people use the two terms interchangeably, which is wrong and confusing. 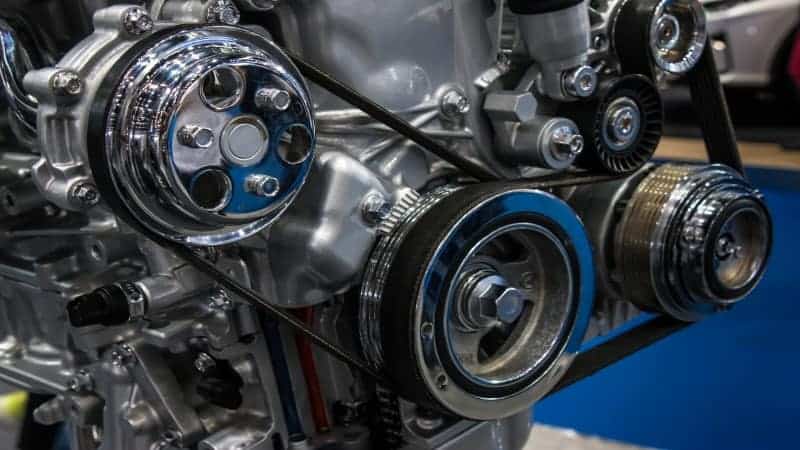 To get the horsepower, you multiply the torque by the speed. You can come across the value by using a dynamometer and torque converter to connect to the engine. Measurement of the braking horsepower takes place on the flywheel under controlled conditions. You apply braking to balance the engine’s output.  The BHP is usually higher than the horsepower. One horsepower is equivalent to 1.014 braking horsepower. When you notice that you have a lower horsepower than expected, you may have an engine problem. Some of the issues include engine knocking or broken parts. What about BHP vs. crank HP? The two are the same, and they measure horsepower at the flywheel or crankshaft.  A thing to note about the HP vs. BHP value differences is that the BHP value will be higher as it includes the frictional losses.

How to Calculate WHP to HP

When looking at the engine power, you have the one the manufacturer indicates to you. This is the horsepower, and, as earlier mentioned, it does not account for factors like drivetrain loss and friction. On the other hand, the wheel horsepower will account for these variables and show you the energy on your wheels. It is a value to consider to know how much power the car uses in motion.

The drivetrain loss comes due to the vast effort of the engine to transmit energy to the wheels. For instance, from the engine, differentials, the prop shaft, drive shafts, then to the wheels. It is too much effort, and you will lose significant energy values.

Back to the calculation, there is the point of the drivetrain you are using and how it determines your HP to WHP value. An example is the 10% loss for front-wheel vehicles. Averagely, cars will lose 15% of their power from the engine to the wheels. To show you how to get a HP value, we will use 200 WHP to BHP. Accounting for the loss, we will multiply it by 115, then divide by 100 for the percentage. The final value is 230BHP.

Q: How Do You Convert HP To WHP?

To convert HP to WHP, you will need a calculator and an understanding of your vehicle’s drivetrain. You can first convert the HP to BHP by multiplying the value by 1.014. Finally, you account for a 15% average reduction in flywheel power before it goes to the wheels. In this case, it is 0.85 multiplied by your BHP to get to your wheel horsepower.

Q: What Does The HP At The Wheels Mean?

The HP at the wheels refers to the engine power that reaches the vehicle’s wheels. It is usually less than the HP due to drivetrain loss, mostly caused by friction.

Q: Does HP Stand For Horsepower?

Yes, in the auto-mechanic field, HP stands for horsepower, which is the engine’s output. There are different kinds of horsepower, such as the wheel, the braking, and crankshaft horsepower. You will find that the most powerful engines have the higher horsepower.

Q: How Much HP Do You Lose From The Crank To The Wheels?

When the transmission system relays power from the crank or flywheel to the wheels, some of it gets lost. The loss depends on the drivetrain; for instance, you will have a 10% loss for front-wheel-drive cars, 15% loss for rear-drive, and up to 20% for all-wheel-drive vehicles.

Q: How Much Horsepower Do You Lose With An Automatic Transmission?

An automatic transmission will drain up to 100 horsepower in the engine output, mostly due to torque converter slippage. The value is relatively low with manual transmission vehicles. Running the hydraulic pressure pump also contributes to energy loss.

In the HP vs. BHP discussion, you notice that the BHP is slightly higher than the HP as it brings to book loss via friction. In this case, the proper estimation of HP to BHP is 1 HP equal to 1.014 BHP.

Q: Does A Transmission Increase Horsepower?

No, the transmission does not increase horsepower; instead, it may reduce it. It is more of a stabilizer as it relays energy from the engine to the wheels. However, modifications to the transmission unit can help increase speed or improve acceleration power.

Yes, in a way, the manual transmission is more potent than its automatic counterpart. One of the reasons behind its power is that it is less prone to parasitic power losses. Such losses can be in the automatic system’s torque converter and clutches. Manual transmission beats this and sends all the power to your wheels.

When getting a car, you should pay attention to its energy output, which is horsepower. If you want a more powerful vehicle, go for one with higher horsepower. From this article, you understand that the engine’s power will reduce significantly by the time it reaches the wheels. With a WHP to HP converter, you can know the power that the vehicle loses depending on its drivetrain.

In case of a significant power drop, you have to check for engine problems as there may be an underlying issue.